Unknown gunmen have attacked an Anambra town with many fatalities reported.

Eyewitness reports reveal that some police officers were shot dead after their patrol van was riddled with bullets by the gunmen.

Although, the motive of the attack is not yet clear, footage made available to this newspaper indicates that the attack was sudden and a heavy shootout ensued.

The South-East has been plagued with Insecurity over the past few months as suspected members of the Eastern Security Network, a militia arm of the Indigenous People of Biafra, IPOB have been clashing with security agencies leading to several deaths.

The Proscribed IPOB group has since threatened that the upcoming Anambra State Elections will not hold. 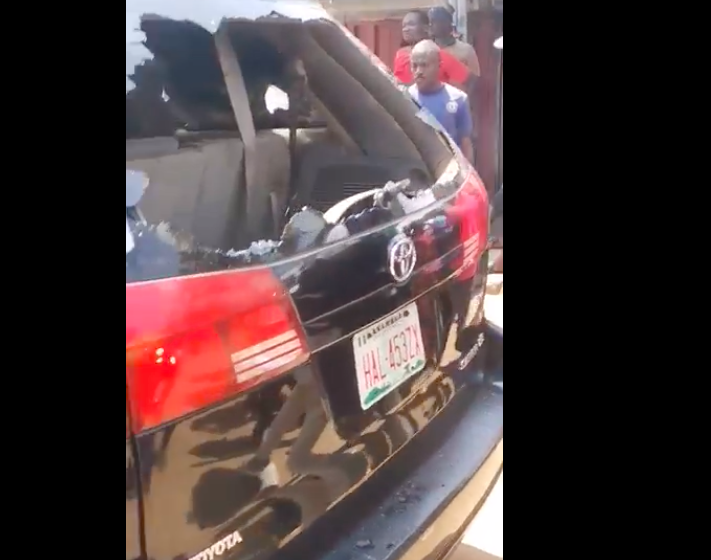 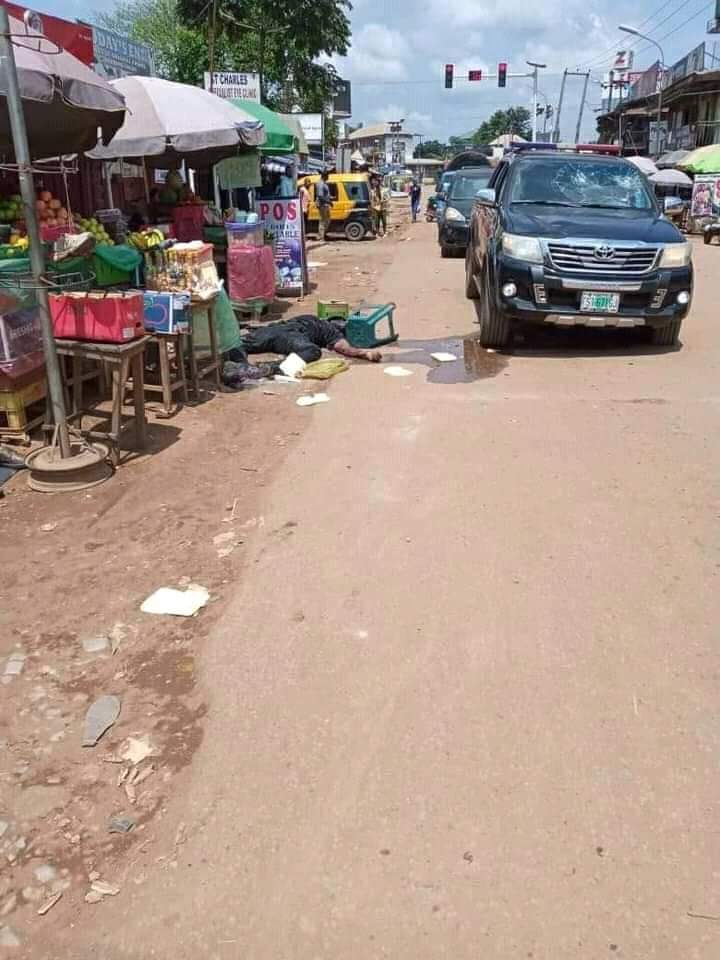 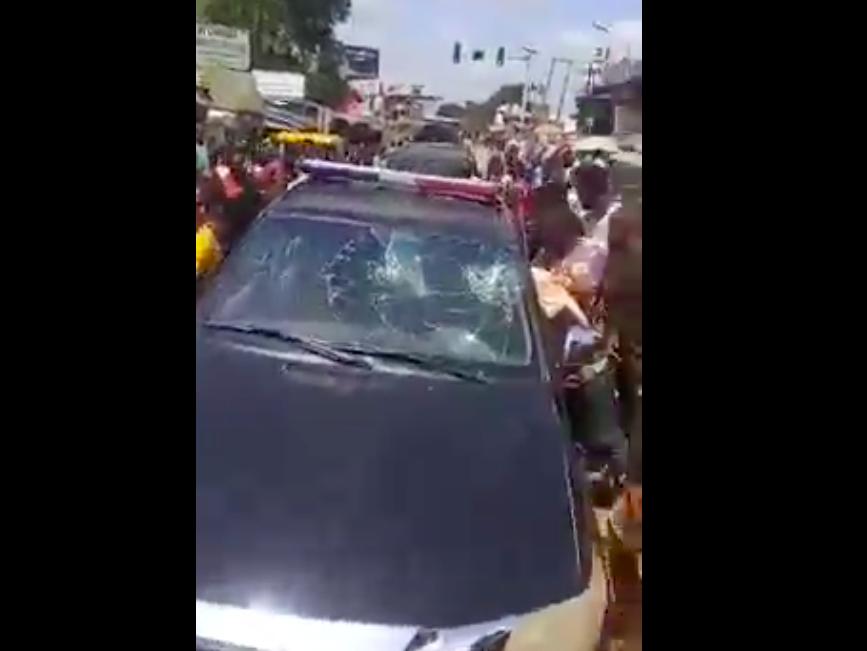