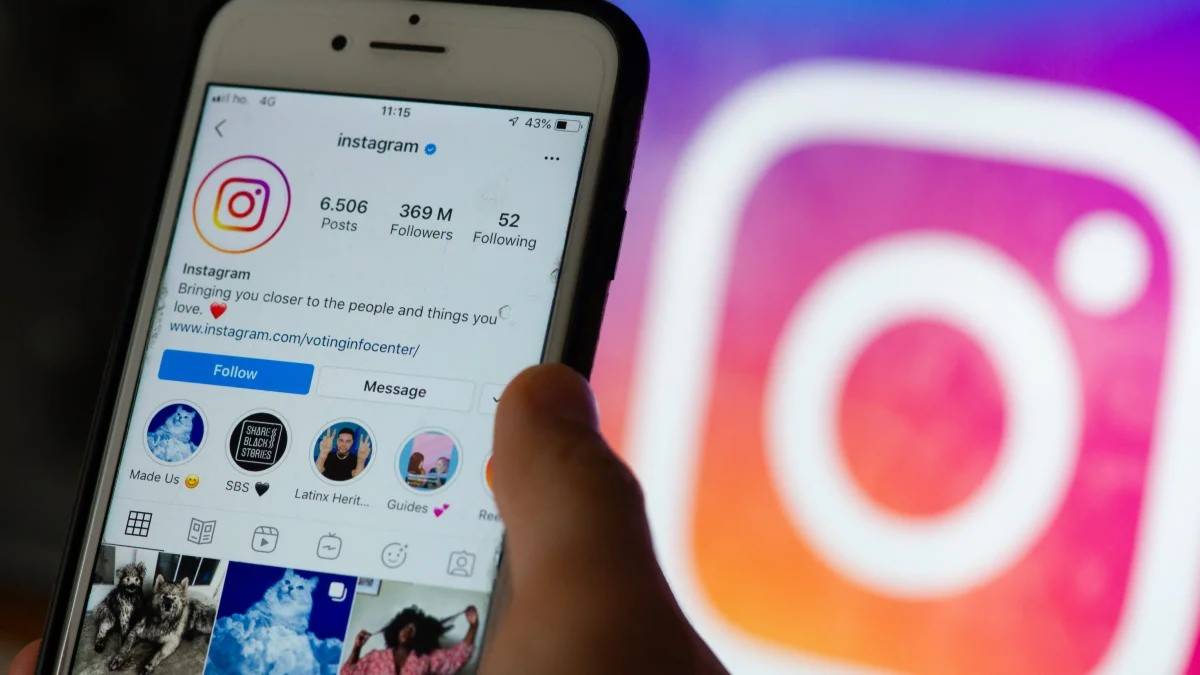 Some states in the US have announced plans to investigate how social media sites, Instagram targets children, despite it posing potential risks to them.

The group of states- made up of both Democrat and Republican states – is investigating Instagram and Facebook’s parent company Meta to determine if consumer protection laws were broken.

It comes after a Facebook company whistleblower testified in the US that the company knew its products can harm children. Facebook, which owns Instagram and WhatsApp changed its name to Meta last month after a series of scandals came to public knowledge.

Former Facebook employee Frances Haugen, in testimony to lawmakers in the US, said the company knowingly pushed its platforms to young children despite knowing that they could cause health issues.

In September, the platform abandoned plans for a child-focused app after a group of over 40 state attorneys general wrote and urged them to cancel it.

“We will identify if any laws were broken and end the abuse for good.”

“These social media platforms are extremely dangerous and have been proven to cause both physical and mental harm in young people,” added New York Attorney General Letitia James.

A Meta spokesman pushed back against the allegations on Thursday, November 18 .

“These accusations are false and demonstrate a deep misunderstanding of the facts,” a spokesman said in a statement.