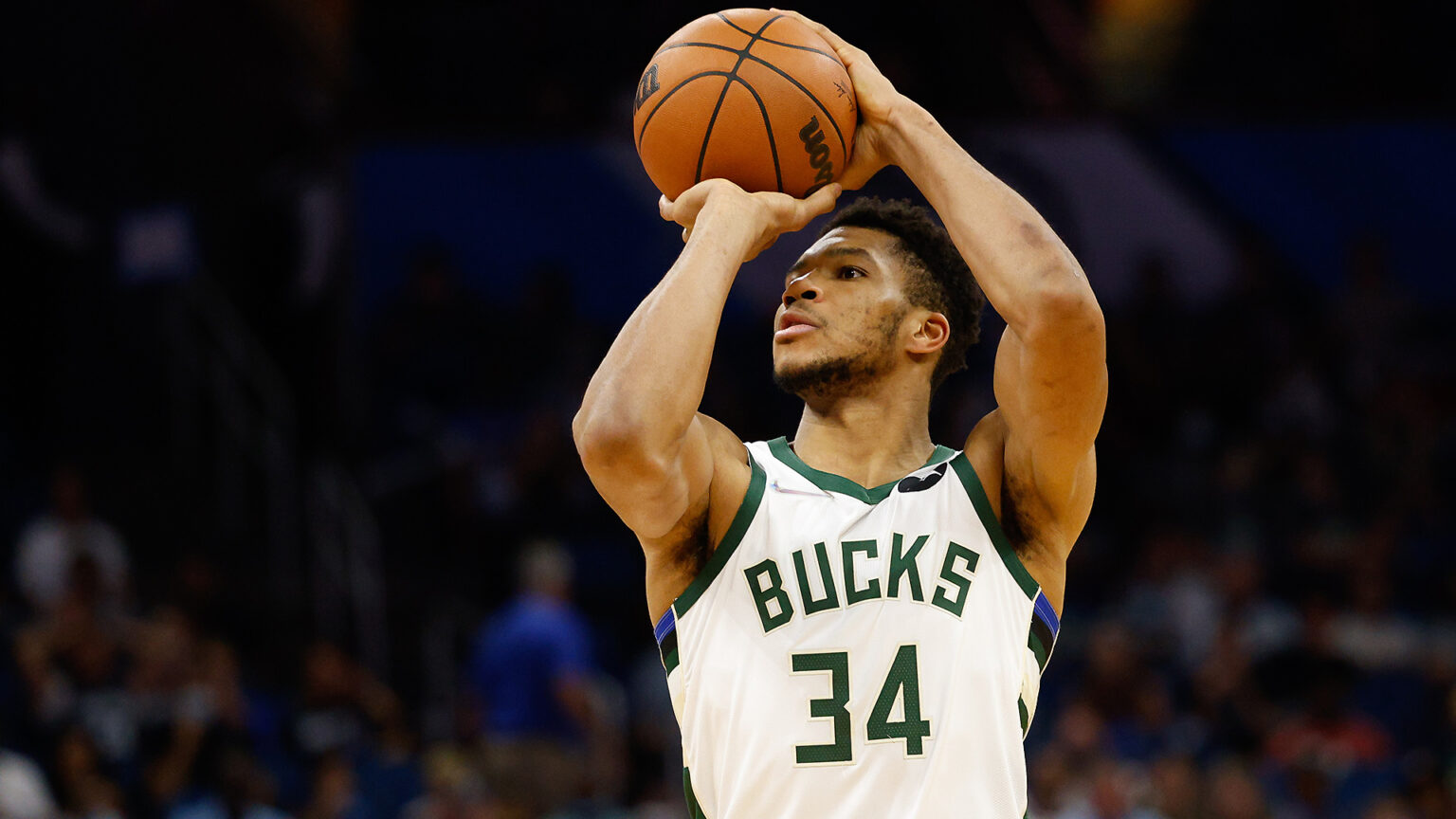 Happy New Year and welcome to the Kia Race to the MVP Ladder shakeup.

With the pending turn of the calendar, a new leader in Giannis Antetokounmpo leapfrogs the field among the top five. Returning from a five-game hiatus on Christmas Day, the former two-time MVP has dropped 33 points or more in two of his last three outings as Milwaukee extended its league-best tying winning streak to five games Thursday with a 136-118 drubbing of the Orlando Magic.

Antetokounmpo scored 16 of his 33 points against the Magic in the fourth quarter (his 11th 30-point outing of the season) and pulled down 12 rebounds for his 18th double-double, in addition to tallying two blocks and two steals.

This week’s reboot of the top five rings in 2022 with possibilities for fresh storylines that could affect the MVP race.

In Los Angeles, there’s the question of how long the Clippers can survive without Kawhi Leonard and Paul George, who is out at least a month with a torn ulnar collateral ligament in his right elbow. The Lakers, meanwhile, can’t seem to right the ship in the wake of Anthony Davis’ knee injury, despite four-time MVP LeBron James continuing to churn out MVP-type performances. Does one of the vets such as 2016-17 MVP Russell Westbrook step up, or do the Lakers seek reinforcements ahead of the Feb. 10 NBA trade deadline?

In the Bay Area, the Golden State Warriors await the return of veteran sharpshooter Klay Thompson, who hasn’t played since the 2019 NBA Finals. If Thompson hits the floor anywhere close to his previous form, that can only positively affect Stephen Curry’s MVP candidacy, right?

In Brooklyn, it appears Voltron is inching toward full formation again with the return of Kyrie Irving, who practiced with the team Wednesday and is close to making his season debut. When he’s playing, Irving is a mainstay in the Kia Race to the MVP Ladder. Let’s also not forget that James Harden is playing like an MVP again, too, having scored 30-plus points to go with eight-plus rebounds and 10-plus assists in three straight games.

With Kevin Durant in the mix, the Nets flex an embarrassment of riches with three legit MVP candidates in the starting lineup for a team already sitting atop the Eastern Conference standings.

Then, in Memphis, we’re finally starting to see the Grizzlies live up to the expectations associated with fielding such a deep, young roster bursting with talent led by Ja Morant, who is back in this week’s MVP Ladder. He’s complemented by the play of Dillon Brooks, Jaren Jackson Jr. and the emerging Desmond Bane.

Can Memphis maintain that No. 4 spot in the West (the Grizzlies are 3 1/2 games ahead of the fifth-place Denver Nuggets), advance to the postseason, and win a series for the first time since 2014-15? The talent level suggests it’s certainly possible.