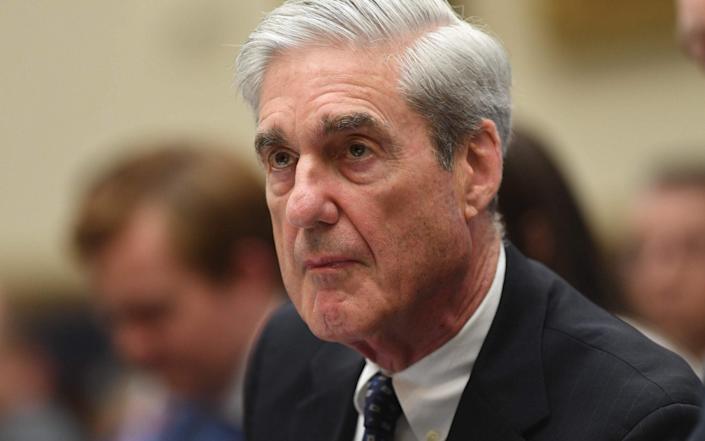 A Russian tech tycoon extradited to the United States on securities fraud charges is being targeted because US authorities believe he has knowledge of high-profile Russian espionage operations, his lawyer has claimed.

Vladislav Klyushin, who ran an IT firm with links to the Kremlin and Russian ministry of defence, faces 20 years in jail for allegedly hacking the quarterly results of publicly traded American firms, allowing him to make millions in illegal trades.

But Oliver Ciric, Mr Klyushin’s Swiss lawyer, told Bloomberg News that his client had been sought by US authorities because they believed he had information about Russia’s attempt to meddle in the 2016 US presidential election, and hoped he would share it to avoid serving decades behind bars for fraud.

He said his client says he is innocent of both insider trading and of “hypothetical election meddling”.

Swiss police arrested Mr Klyushin when he arrived in the country for a holiday with his family in March and, according to his lawyer, was held under unprecedented high security for white collar crime.

Russia and the United States both subsequently filed extradition requests on separate charges of fraud.

The Russian request was rejected, and Mr Klyushin was finally transferred to the United States on December 18.

The insider trading indictment claims that Mr Klyushin and four co-defendents hacked into the servers of two online agencies in order to access the quarterly reports of US publicly traded companies including Tesla before they were released.

They then made $82.5 million making illegal bets on the stock of high-profile companies including Tesla and Microsoft, the indictment says.

Co-defendant has been indicted over Democratic Party hack

One of his co-defendants is Ivan Yermakov, a former military intelligence official who is also one of 12 Russians indicted by US special prosecutor Robert Mueller for hacking Democratic Party computer systems.

His US lawyer has said he intends to contest the charges.

Mr Ciric said his client had been approached by both American and British spy agencies for “cooperation” in recent years, including one attempted recruitment in Edinburgh by Mi6 and Mi5 in 2020.

READ ALSO:   ‘Many trapped’ as tanker explodes on Lagos-Ibadan expressway

They include documents which purport to show that the GRU, Russia’s military intelligence agency, carried out the hacking of the Democratic Party servers during the 2016 election, the agency reported.

If so, his arrest would mark a major blow to Russia’ intelligence agencies at a time of exceptionally high tensions with the West.

The GRU has been at the centre of several major diplomatic and security crises between Russia and the West, including the 2018 Salisbury chemical weapons attack.