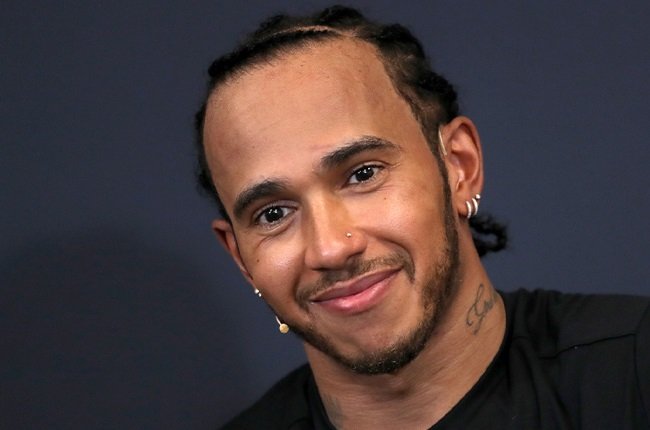 Nearly a month on from F1 2021’s highly-contentious finale, and uncertainty remains around Lewis Hamilton’s future in the sport ahead of the new season in March; FIA has said it is conducting a review into the events of last month’s Abu Dhabi GP.

Hamilton lost the world championship to Max Verstappen in hugely controversial circumstances on the final lap of 2021’s season-ending Abu Dhabi GP on December 12. Mercedes withdrew their appeal against the result after the FIA pledged an investigation into the events surrounding the Safety Car procedures.

That probe was announced on December 15 – could any delay to its findings impact whether Hamilton carries on to try to win an eighth world crown in the new season?

With 69 days to go until the first Grand Prix in Bahrain, it is still unclear whether Lewis Hamilton will be on the grid.

“In terms of Hamilton coming back to Formula 1, having the appetite to do so and getting over the ‘disillusionment’ that his team boss Toto Wolff said he felt after Abu Dhabi, the onus is on the FIA to deliver on the pledge they made before Christmas to investigate the happenings on that final lap and to come up with some findings.

“It is understood that Mercedes want to see something tangible. It’s been put to me like this: the longer this drags on then the worse the Lewis Hamilton situation is, and that is from a senior source.”

The 23-race 2022 campaign begins on March 18-20, with winter testing for the all-new generation of cars underway from February 23.

What has happened and been said since Abu Dhabi?

Hamilton made a cryptic reference to his future in his brief post-race interview with Jenson Button: “We gave it everything and never gave up and that’s the most important thing. We’ll see about next year.” 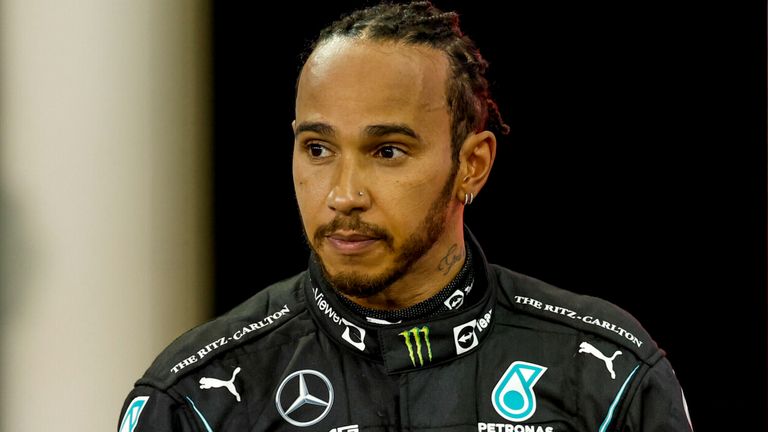 Along with fellow Mercedes personnel, the seven-time world champion did not conduct any further media interviews after the race. Hamilton has also not posted on his social media accounts since.

In the days after the contentious finale, Hamilton attended Windsor Castle where he was awarded his knighthood, while he was also in attendance at Mercedes’ celebrations to mark their record-extending eighth successive constructors’ title.

Speaking ahead of the Dakar Rally, new FIA president Mohammed Ben Sulayem disagreed with suggestions Hamilton would retire ahead of next season.

“No, I don’t think he will [quit],” he told reporters. “I’ll ask your question, did Lewis declare that he’s not going to race? No. Exactly. Being a driver, you declare yourself, you don’t let the rumours [talk].

“I’m confident that Lewis [will return]. Lewis is a big part of motorsport, and of course of Formula 1, the new era [can add to] Lewis’s wins and achievements, and also Verstappen is there.

“I am very confident that you will see a very challenging Formula 1 season next year.”

The 60-year-old, who was elected as successor to Jean Todt in December, has meanwhile outlined aims to look into F1’s regulations as a means of avoiding a repeat to the conclusion in Abu Dhabi.

“I am going to study the case of what happened in Abu Dhabi, and a decision will be taken how to go forward without any pressure from anyone,” Ben Sulayem said.

“The integrity of the FIA, it is my job and duty to protect it, but it doesn’t mean that we do not look into our regulations, and if there is any improvement [to make], we will.

“I said in my first press conference, this is not the book of God. This is written by humans. It can be improved and changed by humans. So that’s it.”