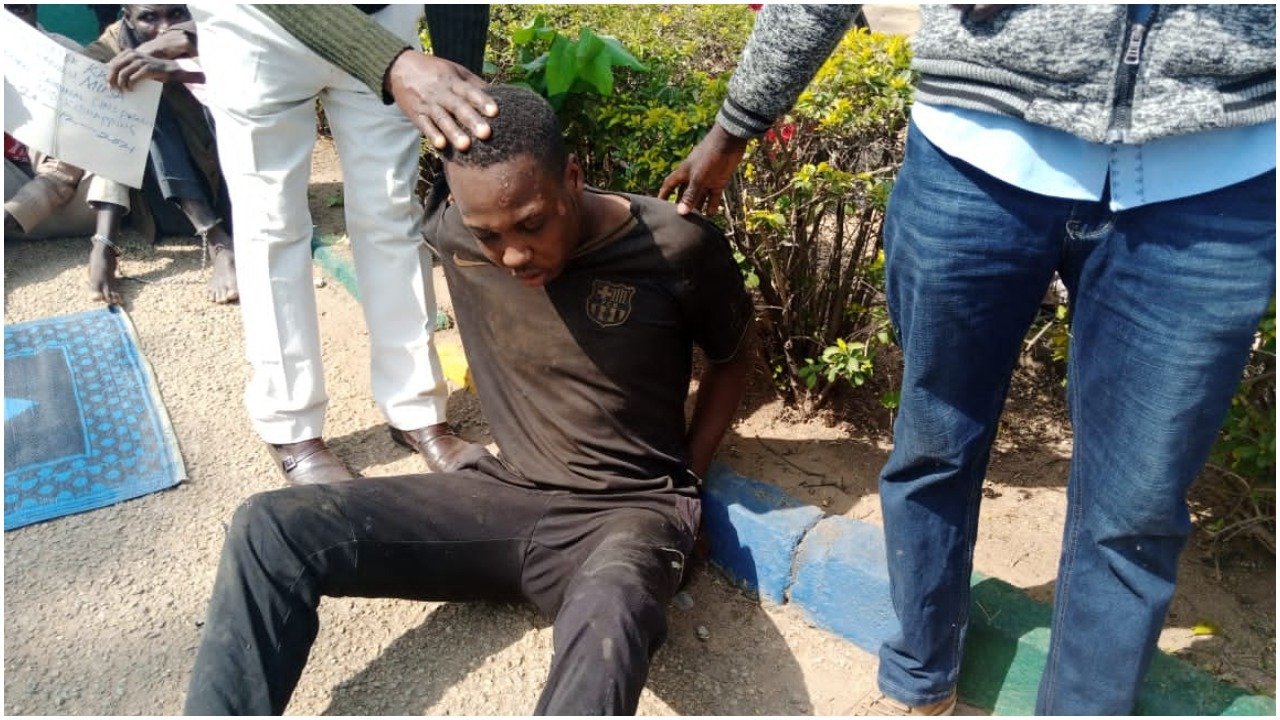 The Plateau State Police Command has arrested the suspected killer of one Miss Jennifer Anthony, a 300-level student of the University of Jos.

The suspect, identified as Moses Oko, was arrested in Benue State by “hawk-eyed police operatives of the Command”.

Recall that Anthony was said to have been missing since December 30, 2021, but her lifeless and mutilated body was found on 1st January 2022 at a hotel in Jos, the state capital.

This online medium learnt that the deceased was a student of Special Education and Rehabilitation Sciences.

Addressing journalists at the Command Headquarters in Jos, Commissioner of Police in the State, Bartholomew Onyeka said, “Following the gruesome murder of Miss Jennifer Anthony, a 300-level student of the University of Jos whose lifeless body was found mutilated on 1st January 2022 at Domus Pacis Guest House, Jos, by a man named Moses Oko aged 20 years.”

According to the CP, “He is suspected to be her boyfriend who fled after committing the crime.”

He further explained that “The Command in a bid to arrest the perpetrator launched an aggressive manhunt on the suspect and tactically trailed him to Benue State where he was arrested by hawk-eyed police operatives of the Command.”

Onyeka said the suspect will be arraigned in court as soon as the investigation is completed.