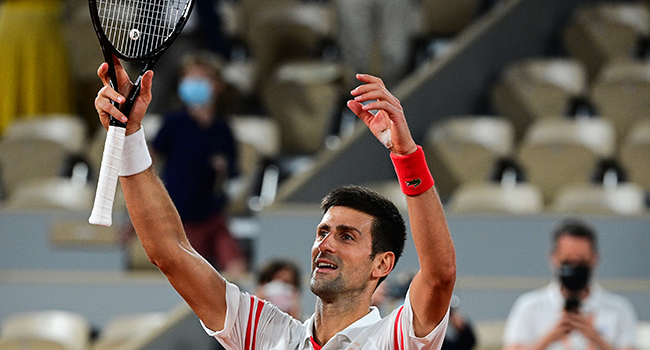 One of the key developments from the hearing was that lawyers for Novak Djokovic gave their understanding of why the Australian government cancelled the tennis player’s visa.

They said that Immigration Minister Alex Hawke believed letting Djokovic stay in the country would excite anti-vaccination sentiment. The lawyers argued that this was “patently irrational”.

It’s the first time we’ve heard this as a reason for the cancellation, but it should be said that it has been made public by Djokovic’s lawyers, not by the government.

The earlier statement from the immigration minister was less specific, saying only that the decision was made on “health and good order grounds”.

Although Djokovic is not vaccinated, he has not actively promoted anti-vax disinformation. However, Australian anti-vaxxers have been using the hashtag #IStandWithDjokovic on social media.

Australia’s vaccination campaign started slowly, and was hampered by fears of very rare side effects from the AstraZeneca vaccine, which made up the bulk of Australia’s vaccine supply early in the campaign.

However, more than 90% of Australia’s eligible population is now fully vaccinated.