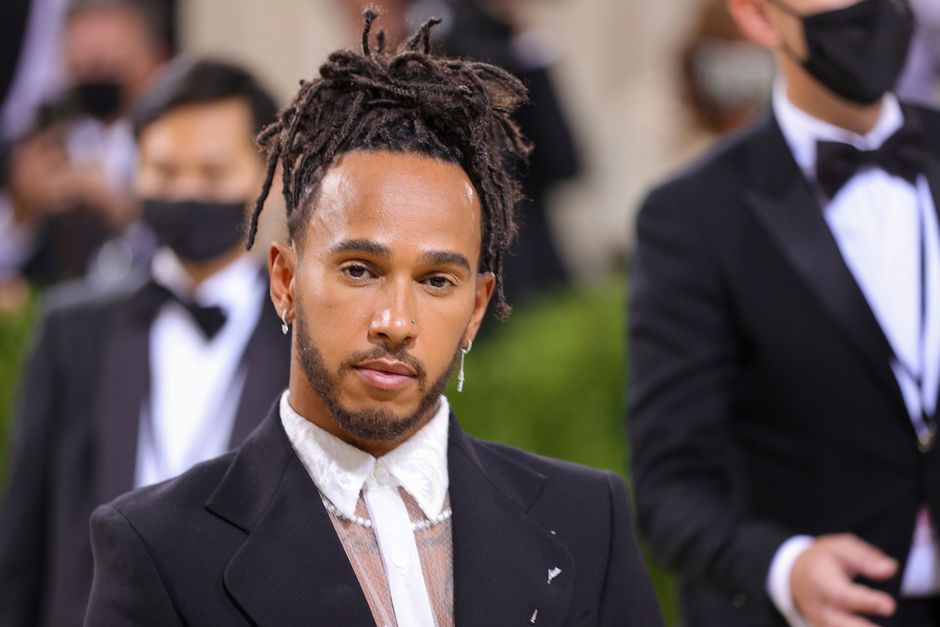 Lewis Hamilton‘s Formula 1 future should not hinge on Michael Masi and he “will be back” on the grid this year, believes Martin Brundle as the Sky Sports F1 pundits discussed the future of the sport’s most successful driver amid a turbulent 2022 pre-season.

Hamilton has not spoken publicly or on social media since leaving the Abu Dhabi paddock over a month ago, and Mercedes boss Toto Wolff admitted he was “disillusioned” with F1 after losing his title in controversial fashion.

Sky Sports revealed this week the FIA’s investigation into the decider would be key to Hamilton’s future, while there have also been suggestions – denied by Mercedes – they had agreed a quid-pro-quo deal regarding race director Masi, whose handling of the final laps was heavily criticised.

In a special edition of The F1 Show titled Abu Dhabi: One Month On, Brundle was asked whether Hamilton and Mercedes could consider leaving F1 – but was adamant in his response.

“Absolutely not, I don’t buy any of it to be honest,” said Brundle.

“I’m sure Toto has been asked by Lewis, ‘what are you doing about this?’ But Formula 1 is fantastically successful for the Mercedes-Benz brand, while Lewis is 37 years old and we know he’s driving at his peak, incredibly determined and competitive. 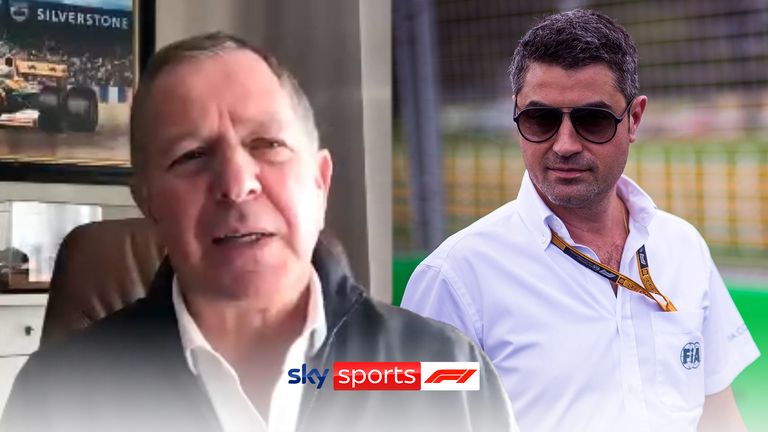 Johnny Herbert, Damon Hill and Martin Brundle debate whether or not Michael Masi can stay in his position as the FIA’s Formula One race director

On the show – which is available to view in full now in the video at the top of the page, and on Sky Sports F1 on Friday at 6pm – Sky Sports News’ Craig Slater said Mercedes were “not looking at a deal where Lewis or we will race if Masi goes, but I do think it is hard to envisage Hamilton on the grid if Masi is still race director”.

But Brundle added: “I’m a little bit uncomfortable of a team and a driver starting to determine who is doing what in Race Control, or any other role in F1 – that’s the tail wagging the dog to a certain extent.

“If I was a Formula 1 boss and my driver came to me and said I don’t want to race anymore if that guy is staying around, I would immediately stop thinking about race control and thinking has my driver lost his motivation, which of course he hasn’t.

“Lewis will be back and he’ll be pressing the throttle ever harder.”

Anthony Davidson, a Mercedes simulator driver, believes the events of Abu Dhabi should provide the ultimate motivation for the team, who lost out on the drivers’ title to Max Verstappen but still claimed their eighth straight constructors’ crown.

“You could get complacent – but there’s no better way to motivate that team of a strong 1000-plus from Brackley to come back this year fighting ever harder than before,” said Davidson, who agreed with Brundle on Hamilton’s future.

“I’m sure he will be [there],” he continued. “I would want to be. Who wouldn’t want to get back into that car this season and go and put things right? Because I’m sure that’s what he wants to do – win it the right way.”

Damon Hill, the 1996 world champion, knows a thing or two about controversial title deciders having been denied by Michael Schumacher in 1994, and said it was “not difficult at all” for him to return after that agony.

“I wanted to win a championship,” he said.” Lewis has already won seven, it’s a bit different. He might just think I’ve done all I can do.

“But I’m sure that eighth title is just too tempting, I’m sure he’ll want to come back and have it and put all this to rest.”

What do Mercedes want from review?

Mercedes decided not to continue with their appeal following the Abu Dhabi GP, with Ted Kravitz reporting the team felt they were “not going to get justice – which would be Hamilton being the 2021 world champion”.

“Instead they’re left with the FIA’s offer of an investigative commission which will look at how and why Masi came to his decisions in Abu Dhabi, and the wider issue of FIA governance throughout the season,” added Ted.

READ ALSO:   2023: Tinubu Will Need To Start From Scratch If He Dumps APC – Tony Momoh

“Mercedes feel that 2021 has been a pattern of some pretty questionable governance decisions.”

Detailing what Mercedes want from the FIA’s inquiry – with the results presented to teams in February and the final decisions announced in March – Kravitz explained: “It extends to drivers standards as well.

“They want to put in place some new rules about how we go racing, whether some strong-arm driving standards are going to be enforced and regulated, that we’re not going to have all the nonsense that we had last year.

“They also want the fact that no team principal will be able to talk and influence the Race Director during the race.

“It’s really something that needs to happen quite quickly. Nobody can move on until the FIA actually explain the decisions, the rationale and the intent behind them in Abu Dhabi.”