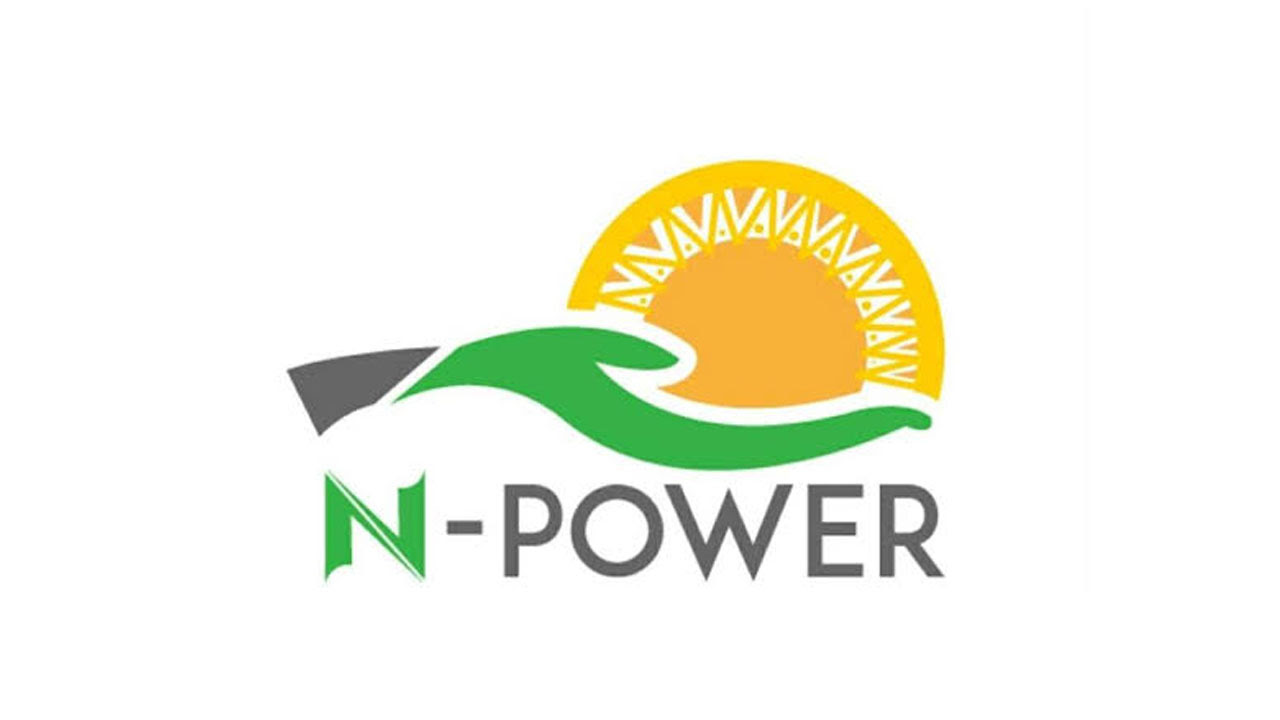 Latest NPower News On Stipends Payment For Today Monday 17th January 2022 can be accessed below.

Npower 2 Months 60k Stipends Payment News
NewsOnline understands that the news circulating by some individuals on social media stating that Npower has begun payment of 2 Month 60k Stipends out of the 3 months October, November, and December allowance owed beneficiaries.

NPower News: FG Spends Over N360bn Yearly On Empowerment Of Graduates, Non-Graduates
NewsOnline reports that the Federal Government, on Wednesday, reiterated its resolve towards adequate funding of various schemes under the National Social Investment Programmes (NSIPs), including N-Power programmes aimed at reducing poverty and unemployment rate across the country.