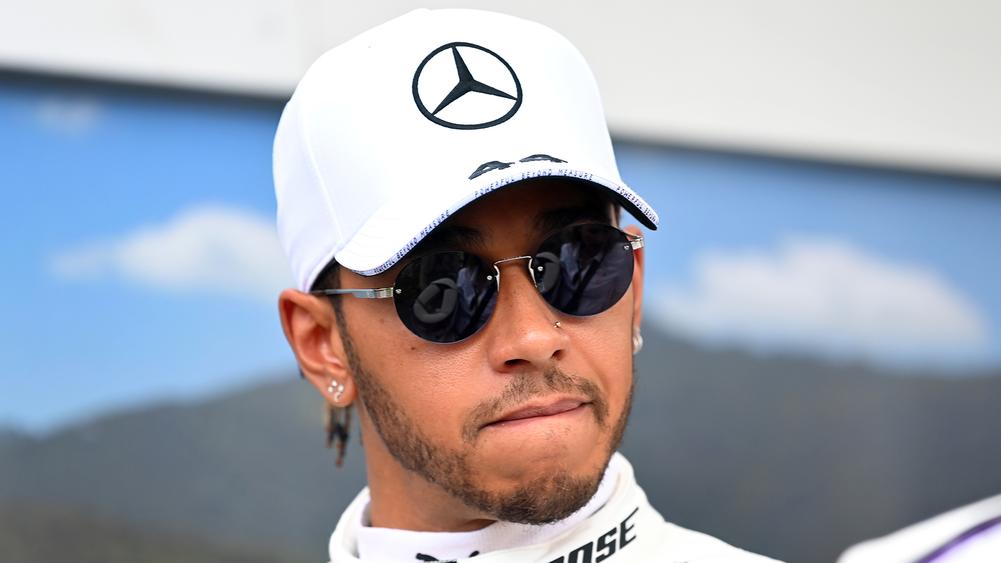 LEWIS HAMILTON is yet to confirm whether he will return for the 2022 season.

Former F1 world champion Jacques Villeneuve claims that Lewis Hamilton‘s continued silence indicates that he is distancing himself from Mercedes boss Toto Wolff. After losing the 2021 world title in heartbreaking fashion, the Brit has largely withdrawn from the public eye, even with speculation swirling about his potential retirement.

Hamilton looked to be cruising towards world title number eight after battling through a chaotic first few laps in Abu Dhabi.

But a well-documented final few laps have caused controversy ever since, with FIA race director Michael Masi effectively wiping out the Mercedes man’s lead behind a late safety car.

On fresher tyres, Red Bull’s Max Verstappen executed a dramatic overtake on the final lap to clinch his first crown in contentious circumstances.

Hamilton appeared gracious in defeat, but Wolff went public about the ‘pain’ the 37-year-old felt following what the Austrian termed a ‘robbery’.

Apart from receiving a knightood, Hamilton has been silent ever since, and Wolff refused to confirm whether the seven-time world champion would return in 2022 to partner George Russell.

Villeneuve, who won the drivers’ title in 1997, pulled no punches when giving his own impression of the situation.

“I interpret his silence as a way of distancing himself from Wolff,” Villeneuve told Gazzetta dello Sport.

“You can lose in style, instead Toto behaved like someone who plays Monopoly but, because he is losing, he throws it all upside down.

“For me, he [Wolff] has damaged his image, and Hamilton is sensitive on this issue because he is thinking about his future in America, perhaps in Hollywood.

“It depends on how good the new Mercedes is, whether it will be easy to win or not.

“Lewis is also a bit tired. He had quiet seasons after Nico Rosberg’s retirement, and he certainly doesn’t want to live a year like the last.

“He thought he could easily break records and that wasn’t the case, and then when you lose a title like that, it’s as if you had a diamond in your hand and then it’s taken away from you.

“It hurts much more than if Verstappen had led the whole race.”

Key figures and big names in F1 have debated what is to come next, which includes the future of Masi who had a huge part to play at Yas Marina.

The FIA are in the midst of an investigation into the season finale, with reforms expected ahead of next season.

One of which will reportedly change the way team bosses can interact with the race director during a race, while many have also called for greater support around the race director, whether that be Masi or his replacement.