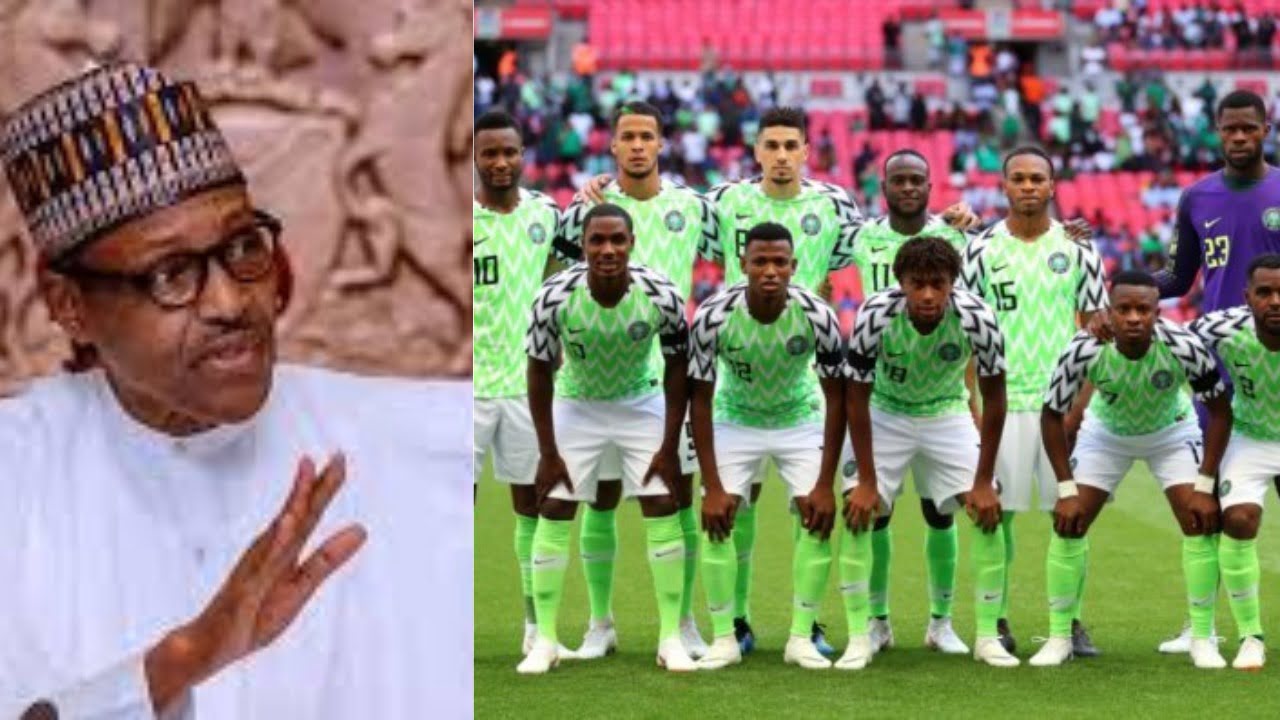 The Presidency has responded to those blaming President Muhammadu Buhari after Nigeria’s Super Eagles crashed out of the 2021 Africa Cup of Nations following their 1-0 loss to Tunisia in round 16 of the ongoing tournament.

The Eagles had maintained remarkable performance in their outings since the tournament began on January 9, 2022.

But a goal from Youssef Msakni at the 47th minute of the game dashed Nigeria’s hopes of beating the Carthage Eagles.

Meanwhile, as a way of boosting their morale ahead of the match, Buhari had initiated a video call with the team from the Presidential Villa, Abuja, and charged them to “please keep on winning” while assuring the players that “The Federal Government is supporting you, and I say thank you to all the technical crew and the players.. Please keep doing the country proud.”

Shortly after the video call on Sunday, some Nigerians, including former presidential aide, Reno Omokri, had taken to social media to express worry that the team may lose because they spoke to the president.

Omokri and rights activist, Omoyele Sowore, had after the game claimed that the Super Eagles lost because the president transferred ‘bad luck’ to them.

In a Facebook post, Omokri claimed that “Buhari is the reason Tunisia defeated Nigeria so disastrously,” adding “may Buhari not phone you on the day that is scheduled for your promotion and celebration!”

But reacting, President Buhari’s Special Assistant on Media and Publicity (Office of the First Lady), Aliyu Abdullah, said the president was unbothered about those linking his video call to the Super Eagles’ loss.

He added, “I need that kind of luck like Buhari, former Governor of 6 States, Minister of Petroleoum, Chairman PTDF, 2 terms President, @ almost 80, still waxing stronger, sleep peacefully without the aid of sleeping drugs… The most respected President in Africa what more can I ask for?”