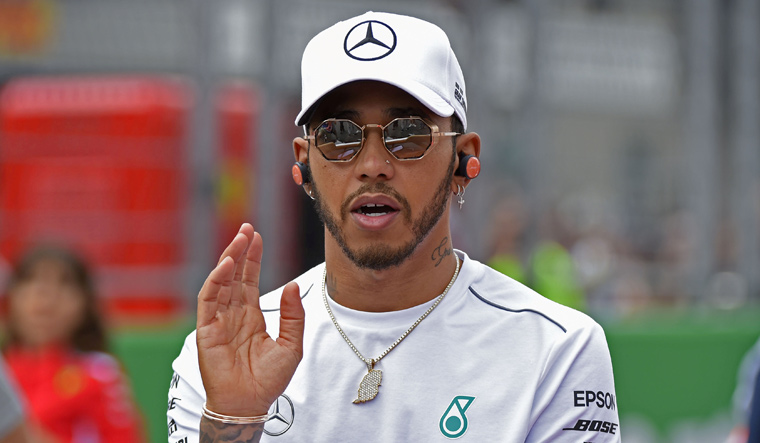 Lewis Hamilton Spoke About Retiring From F1 At Age 37.

British Formula One star giving no clear indication whether he will race as of this year, and a prediction he made in 2015 about stopping precisely this year has come to light.

The Mercedes driver missed out on the F1 championship on the final race of the season at the end of 2021, and has not clarified if he will partake in the new campaign.

“When I think about what year I would probably end up stopping, it’d be about 37 maybe,” Hamilton said in 2015.

“I remember watching Michael [Schumacher]. He’d won everything and dominated everyone by a million miles and he kept going and going because he loved it.

“But I’m conscious that there’s only 20 of us, 20 seats, and knowing just how it went when I got to Formula 1… [Juan Pablo] Montoya pretty much got fired, he left, there was a seat available and that was one more opportunity for another youngster to come in.

“I want to enjoy my period of time because I think I’ve earned it here, but I don’t want to overstay my welcome because I know that every year that I stay there’s one young kid who may have had a chance to come through, but because I stayed his chance may have been missed.

“So at one point I’m going to be conscious of that.”

Hamilton has been silent on social media since that defeat to Max Verstappen, leading many to believe that he will eventually fulfil his own prophecy of retirement in 2022.