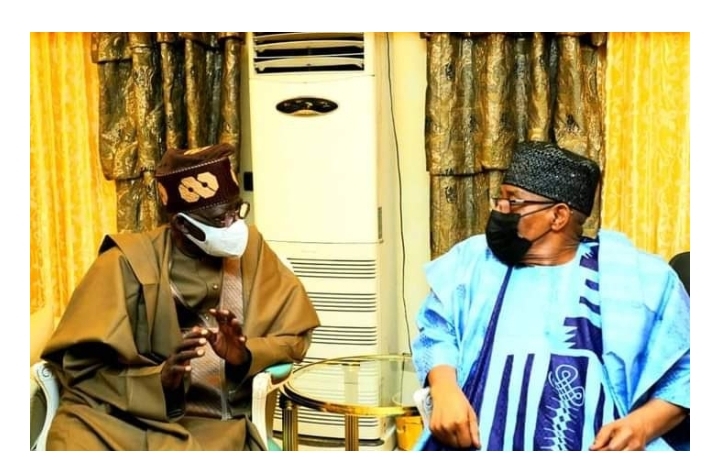 Tinubu who visited Minna, the Niger State capital last week had said he met with Babangida and he prayed for him to succeed in his presidential ambition.
However, some Nigerians have faulted Tinubu for hobnobbing with past leaders responsible for the sorry state of the country.

Speaking with DAILY INDEPENDENT, Ogunlewe who described Tinubu’s critics as politically ignorant said the APC leader has a right to consult with anyone that he feels may help him win the presidential election.

“Those saying that are politically ignorant. Tinubu is right to consult with anyone he desires to consult with. Nothing is wrong in him consulting IBB. He is seeking for the highest political office in the land and he can consult anybody he thinks can help him win”.

“Contesting for the presidency is not a tea party. Every vote matters in politics and it is a game of number.  An aspirant is a blind person. You cannot limit him to whoever he is going to consult with. It is only people who have never consulted election that are talking like that”.

“It is after you have contested and won that you are their boss. Before you get to the position, you have to kneel down for everybody and beg them to support”.