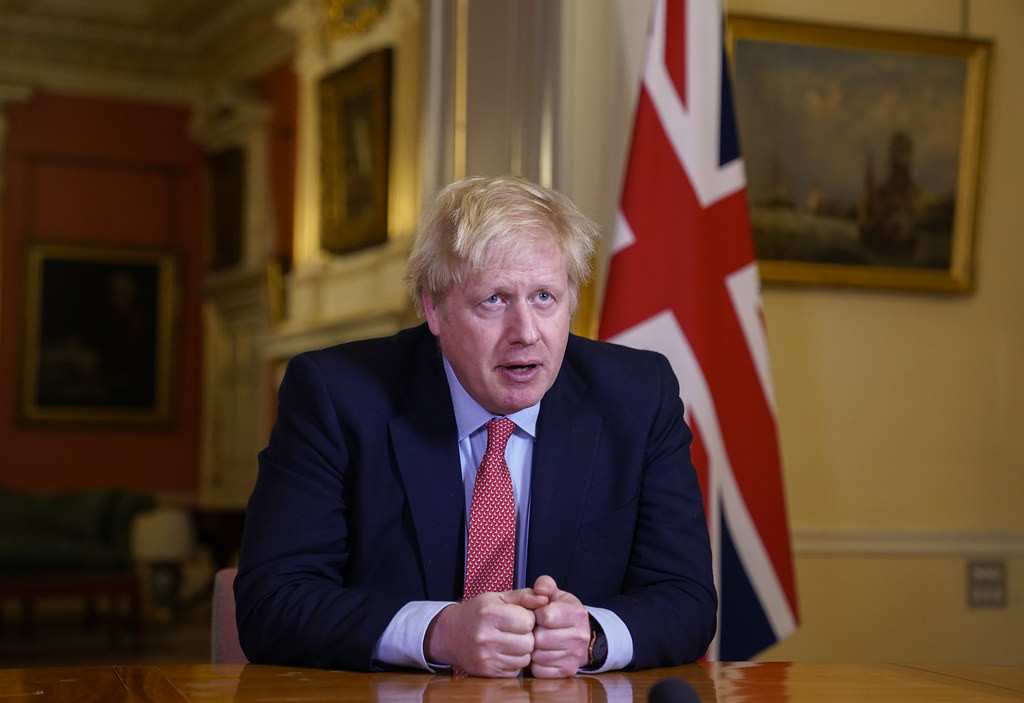 Boris Johnson was facing renewed anger from MPs and bereaved families on Monday after the disclosure that his fiancee threw him a surprise lockdown birthday party, as sources said an official inquiry had uncovered “appalling evidence of mismanagement” at the heart of Downing Street.

Sue Gray, the senior civil servant leading the inquiry into Downing Street parties, is expected to make deeply critical recommendations on overhauling No 10’s operation after hearing of repeated failures of leadership, according to a Whitehall source who spoke to the inquiry.

In the latest alleged breach of rules, No 10 admitted that Carrie Johnson held a party for the prime minister and up to 30 staff on 19 June 2020 despite Covid rules banning indoor social gatherings. Outdoor gatherings were limited to groups of six.

ITV reported that the prime minister attended the party in the cabinet room at No 10 at 2pm on his 56th birthday, and that the interior designer Lulu Lytle – who was not a member of No 10 staff – was there.

The room was said to have been laid out with Marks & Spencer party food and a birthday cake, with staff singing “Happy Birthday” and staying for 20-30 minutes.

No 10 said the PM attended for 10 minutes and denied reports from ITV that he held a party later on 19 June in his Downing Street residence. Gray is understood to have already been told about the allegations, meaning the latest exposé is unlikely to delay publication of her report, expected late this week.

A spokesperson for Lytle said she was working on the controversial refurbishment of Johnson’s flat that day, adding: “Lulu was not invited to any birthday celebrations for the prime minister as a guest. Lulu entered the cabinet room briefly as requested, while waiting to speak with the prime minister.”

It comes as whips have been warned that Johnson is facing the possibility of losing a vote of no confidence amid growing anger about the multiplying revelations.

One senior MP estimated up to a third of the ministerial payroll – ranging from ministers to principal private secretaries and Tory vice-chairs – could vote against the prime minister, leaving Johnson reliant on support from at least half of his backbench MPs.

On Monday night angry MPs said they were fuming at the latest “drip-drip” of lockdown breach stories. “And presumably there is more being stored up for release after the Gray report just in case that hadn’t dealt the killer blow,” one said.

Another Tory MP who has not yet submitted a no confidence letter said the birthday gathering was “clearly social” and “changes things – a lot”.

The Guardian understands that Labour is poised to attempt to force the publication of the full Gray report at its opposition day debate next week, should No 10 attempt to hold back the full details and only publish summary findings.

A frontbencher said those who had been running the numbers of would-be rebels for the prime minister over the weekend were becoming increasingly concerned that Johnson could lose a no confidence vote despite multiple charm offensive calls to wavering MPs.

“People have been telling them over the weekend that they are behind the PM, but of course, that could be people lying,” the source said.

“Ultimately there’s a third of the payroll I could see voting against the PM – if that happens he needs at least half of all backbenchers to back him. That seems pretty unlikely. You can see things get dangerous quickly.”