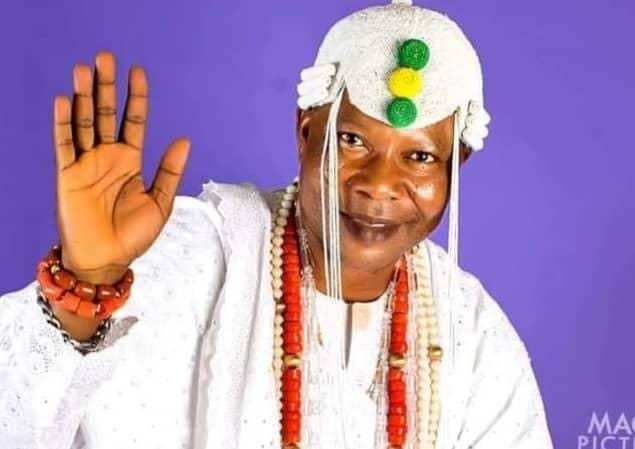 The Ogun State Police Command has started investigation into the murder of the traditional ruler of Agodo, in Ewekoro Local Government Area (LGA) of the state, Oba Ayinde Odetola.

A senior police officer told Punch in a report published on Wednesday that detectives assigned to the case had already established clues, which they were following.

“We already have clues to people who killed the monarch. We are sure that we will get them in a matter of days,” the source said.

Oba Odetola and three of his aides were attacked and set ablaze in their car on Monday by suspected hoodlums.

The incident drew outrage of residents, who demanded the arrest and prosecution of the killers.

Meanwhile, the Ogun State Governor, Dapo Abiodun, has vowed to visit the full wrath of the law on the suspected killers of the traditional ruler.

Abiodun, in a statement by his Chief Press Secretary, Kunle Somorin, directed security agencies to immediately fish out the killers.