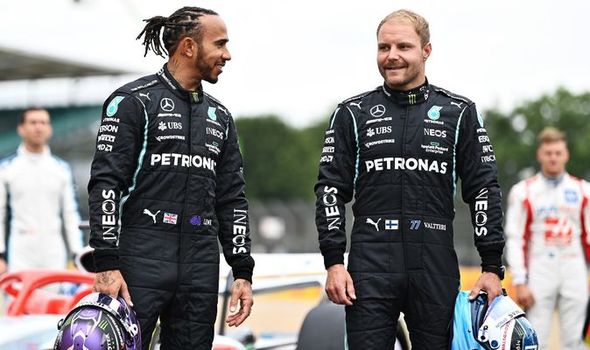 VALTTERI BOTTAS is one of only a few people to have spoken with Lewis Hamilton after the Abu Dhabi Grand Prix controversy.

Valtteri Bottas has opened up on talks he had with Lewis Hamilton in the aftermath of the Abu Dhabi Grand Prix while also sharing his thoughts on whether the seven-time world champion will retire. Hamilton’s continued silence has led to growing concerns that he may walk away from the sport this upcoming season.

Toto Wolff has spoken out on Hamilton’s mindset in recent weeks, admitting the Mercedes driver was “disillusioned” with the sport.

Reports have indicated that Hamilton’s decision will depend on the outcome of the FIA’s inquiry on decisions made by Michael Masi in the Abu Dhabi Grand Prix.

With just a matter of weeks until pre-season testing gets underway at Barcelona, Mercedes will need a decision sooner rather than later.

One seat is confirmed for Mercedes at least with George Russell preparing to replace Bottas this season.

The pair built a strong working relationship during their time together with Bottas admitting that Hamilton’s ability to improve every year is “really impressive”.

That partnership came to an end after the Abu Dhabi Grand Prix with Bottas fully aware that Hamilton was still hurting from the final lap fiasco.

But despite ongoing speculation of Hamilton’s possible retirement, Bottas fully expects his former team-mate to be lining up on the grid in Bahrain on March 20.

”I think the last race of this season was a good example,” Bottas said on a podcast with Supla.

“I saw him many days after the race and the mood was still like at a funeral.

“Even when he knows it wasn’t him who lost that race and he was robbed of it, you know, it’s hard to swallow it being taken away like that.”

“But you just wait and he’ll be back twice as strong as he does every time, that’s who he is.” 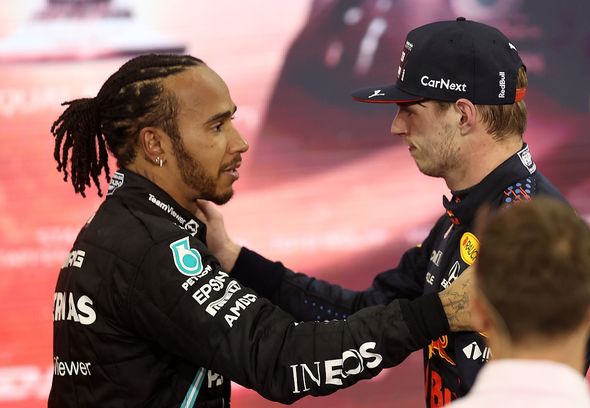 Bottas also went on to give some detail on the work Hamilton puts in behind the scenes to give himself the best chance of winning the title.

“I work very hard with the team, go over everything very precisely,” he added.

“But Lewis, if he hears I have been at the factory two days, he goes for three days.

“If he feels uncertain about something, he does something to fix it.”