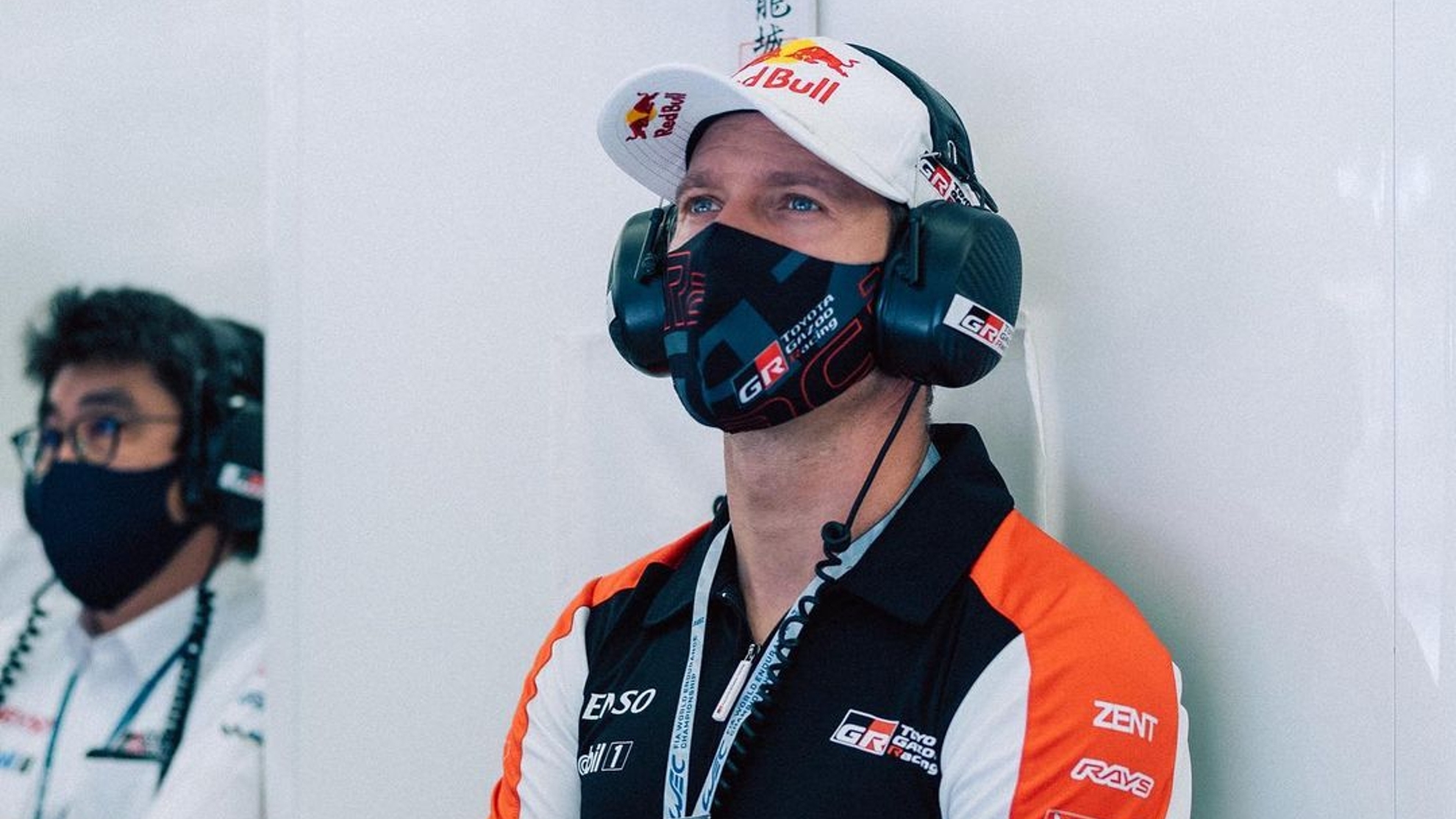 Hamilton was leading the Abu Dhabi GP until a late Safety Car, caused by Nicholas Latifi, gave Max Verstappen an opportunity to win the race.

However, the restart procedure was not followed by race director Michael Masi, as not all lapped cars were waved by to ensure the race didn’t end behind the Safety Car.

“It [the situation] must have been very difficult to accept,” said Ogier at the RMC’s Super Moscato Show.

“He [Hamilton] had the impression of being robbed, and he has been robbed. Let’s not be afraid of [those] words. Even though I have a lot of respect for Verstappen, he had an amazing season, he has not stolen the title.

“Both merits being champion but it is true that for this last weekend, Lewis was in front until the end. Unfortunately for him, a few laps before the end of the race there is the famous safety car, then they restart again.

“The truth is both would have been wonderful champions but on this last weekend, it is theft.” 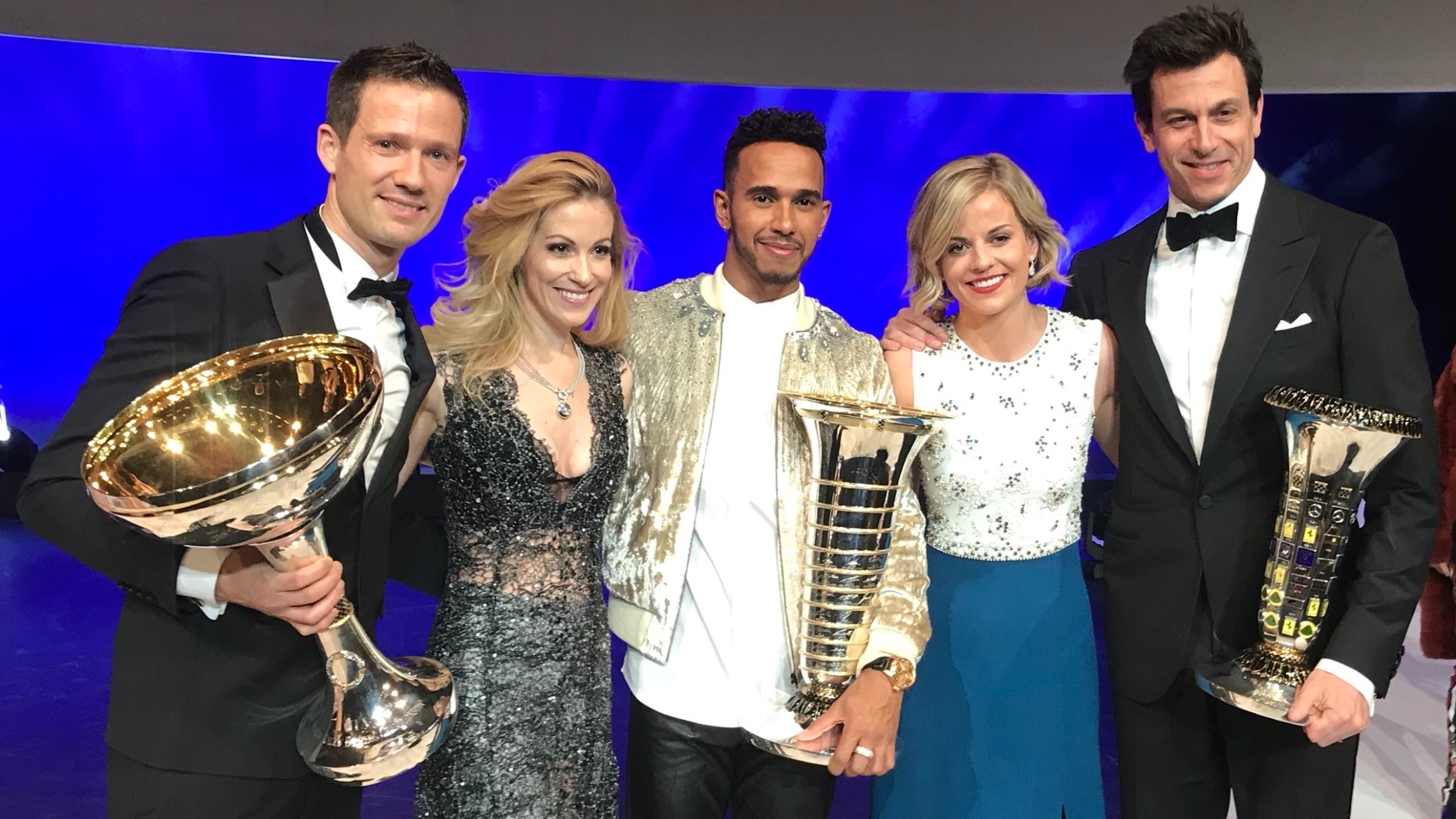 Ogier thinks Hamilton will be back

Hamilton has been silent since the conclusion of the F1 season in December, leading to speculation about whether he will take part in the 2022 season.