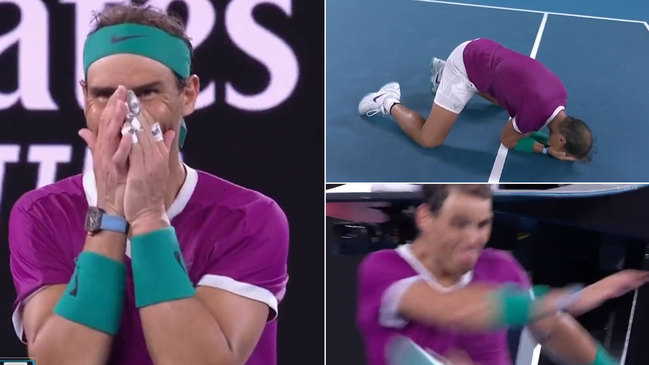 Rafael Nadal made history again this Sunday after coming back two sets from Daniil Medvedev to add his twenty-first Grand Slam title and his second at the Australian Open.

Nadal becomes the second player, after Djokovic , able to inscribe his name on the trophy of the four major racket stages at least twice.

After 13 years of his first crown on the slopes of Melbourne Park, the man from Manaco did it again . Only Serena Williams contemplates a greater sequence of time between her first and last ‘major’, with 17 years and five months.

Rafa, who debuted his record on the clay of Roland Garros in 2005, after beating Mariano Puerta in four sets , today hit the table to become the best player of all time on his own merits.

At 35 years and 241 days , he is the fourth oldest to win the Open after Ken Rosewall, Mal Anderson and Roger Federer.