U.S. officials have detected blood supplies and other medical resources from Russia near the Ukrainian border, Reuters reported.

Three U.S. officials confirmed to the news outlet the presence of those materials, including blood supplies, near Ukraine. Two of those officials told Reuters that the U.S. officials had detected the supplies within recent weeks.

The Pentagon told The Hill in a statement the report was not something they could comment on “as it is an intel assessment.”

A spokesperson for the White House did not immediately comment to Reuters on blood supplies being detected near Ukraine, though previous warnings by the U.S. on Russia’s military readiness were noted.

Ukrainian deputy defense minister Hanna Malyar said in a post on Facebook that the information was not true, Reuters reported.

“This information is not true. Such ‘news’ is an element of information and psychological war. The purpose of such information is to spread panic and fear in our society,” Malyar said, according to the news outlet.

The identification of critical medical supplies like blood comes amid concerns that Russia is getting ready to invade Ukraine, though Russia has denied that it is not intending to do so. However, over 100,000 Russian troops are amassed near Ukraine, and Belarus and Russia are set to conduct joint military exercises next month.

READ ALSO:   Ukraine War Latest: US not sending rocket systems that can reach into Russia - Biden

Pentagon press secretary John Kirby told Greta Van Susteren in an interview to be aired on Sunday that “it’s really unclear” what Russian Vladimir Putin is thinking in regards to the escalating situation between Ukraine and Russia. 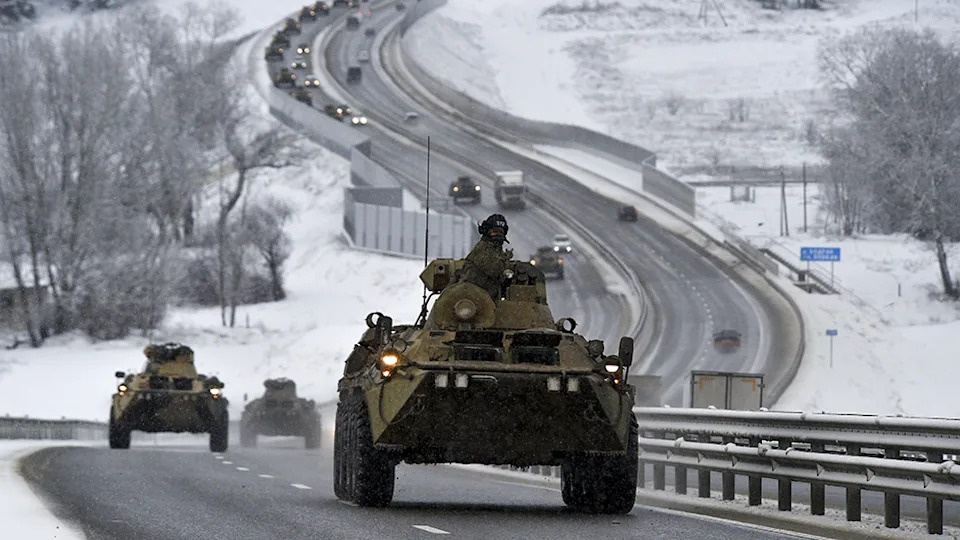 “It’s really unclear what Mr. Putin has in mind. I mean, we do believe that at this point he still has not made a decision about whether to launch another invasion or an incursion of any size into Ukraine, but he has a lot more capability and a lot of options available to him now than he did even just two weeks ago,” Kirby replied.

“He continues to add to his forces on the ground, in and around the border with Ukraine as well as in Belarus,” he continued. “And he continues to operate significant numbers of ships in the Mediterranean and in the Atlantic.”

The Hill has reached out to the White House, Russian Embassy in Washington, D.C., and Ukraine’s defense ministry for comment.