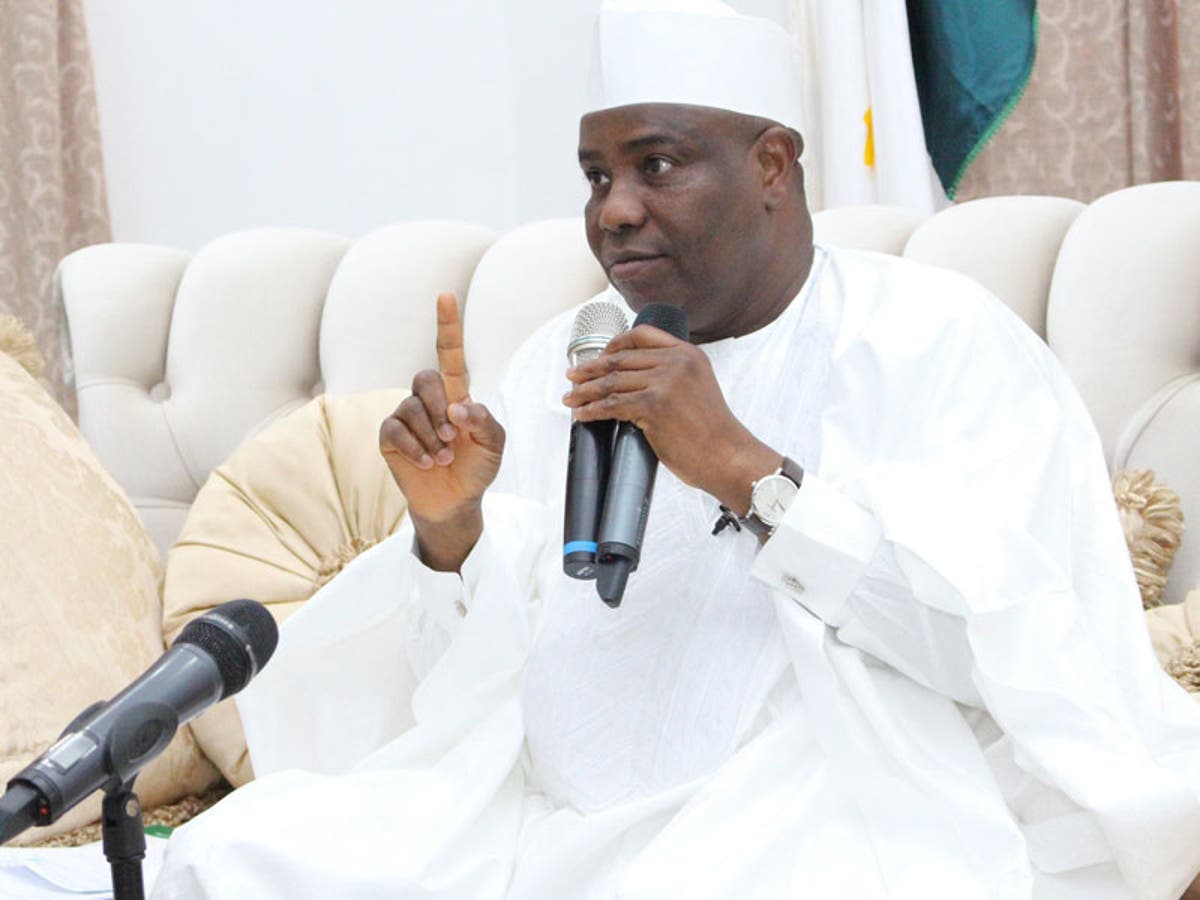 Governor Aminu Tambuwal of Sokoto has declared his intention to run for president in 2023.

Mr Tambuwal made the declaration on Monday in Sokoto, saying he is best suited for the job.

Mr Tambuwal, who was Nigeria’s House Speaker between 2011 and 2015, contested for the Peoples Democratic Party ticket in 2018 but lost at the October primaries that year.

He said he will be running on the platform of the PDP, the country’s main opposition.