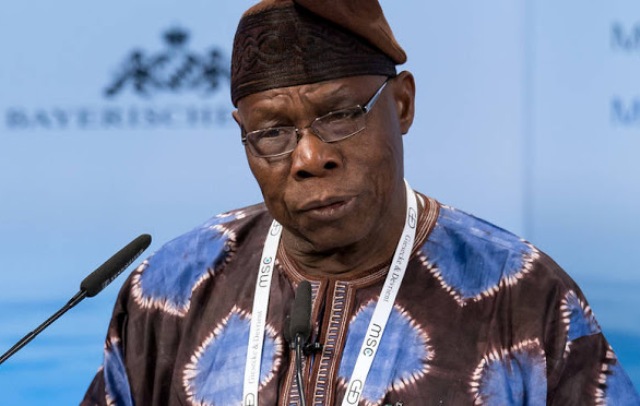 Some yet-to-be identified arsonists have razed down 2,420 hectares of farmland belonging to a former Nigerian President, Olusegun Obasanjo.

This online medium learnt that the farmland called Orcha Farm, located at Howe community, near Aliade, in Gwer East Local Government Area of Benue State, was set ablaze on Saturday.

A resident of the community, who spoke with our correspondent on the inferno, alleged that the Orcha Farm had existed in the community without compensation from the ex-president.

According to him, “If you trace the incident properly, it may not be far from residents that are angry over move by the farm management to ignore the host community.

“There has not been any Corporate Social Responsibility (CSR) from Obasanjo’s farm, so, such a crisis should be expected. The people are poor and want a good life”.

Confirming the fire incident, the Director of the State Fire Service, Donald Ikyaaza, stated that his men deployed to the area during the incident, were able to put off the fire.

He also confirmed that there are indications that the people were fighting for compensation for their land.

According to him, “maybe the land was not adequately compensated for, so that’s why they decided to set fire on the farmland. That is the only information I received from my men who went to the scene,”