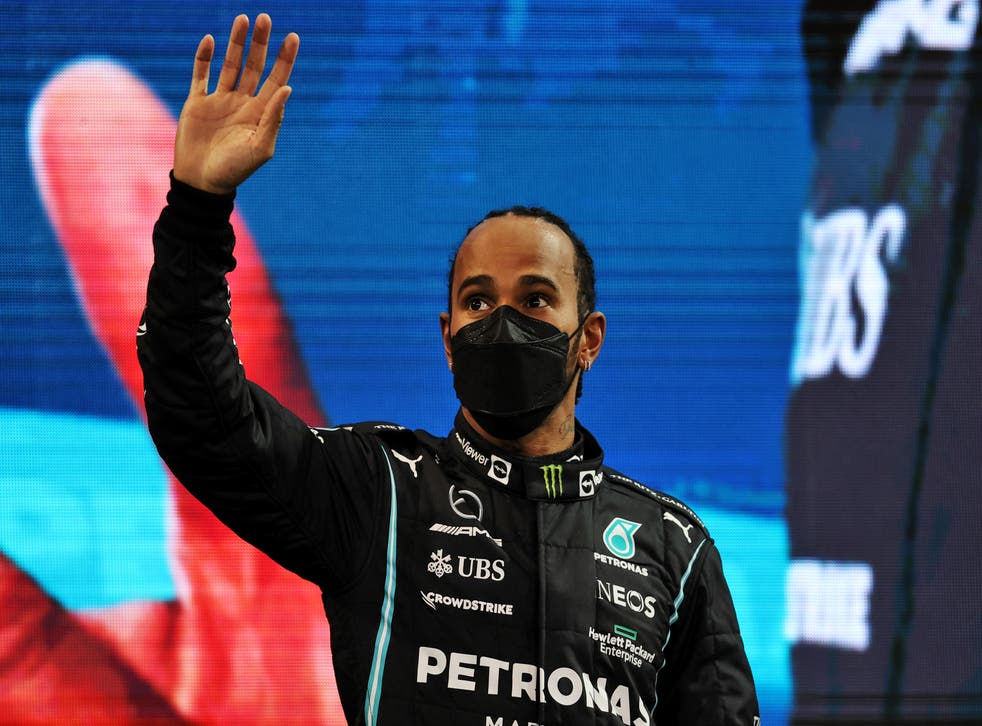 Lewis Hamilton quitting F1 ahead of the 2022 season opener would be “very damaging” for the sport, according to ex-driver turned pundit Karun Chandhok. He has warned it would be “quite hard” to see how the FIA recover from the scandal if the seven-time champion was to walk away. Rumours around Hamilton’s return have circulated since he missed out on the title in dramatic circumstances at December’s Abu Dhabi finale.

Hamilton was in clear control of the race before a late safety car allowed rival Max Verstappen to close up on fresh tyres with one lap to go.

Speaking to Express Sport, Chandhok said: “Ultimately only he knows what’s going on in his head. 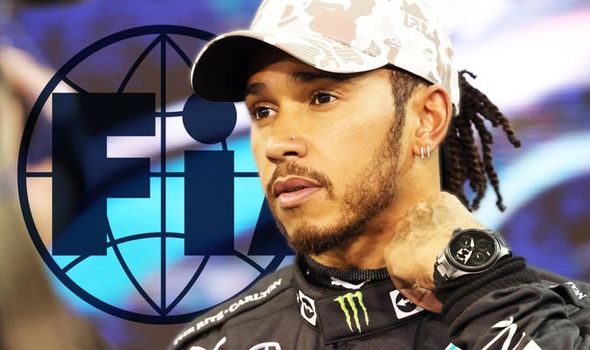 “In my opinion, I think it would be very very damaging for the sport if he walked away.

“Essentially he would be walking away because he didn’t think the sport was fair or credibly run.

“That would be extremely damaging for the reputation of the sport and the FIA.

“For the sake of the sport, I hope he doesn’t walk away at this point.

“Honestly, if that did happen, it’s quite hard to see how the FIA would recover from that very quickly to be honest. 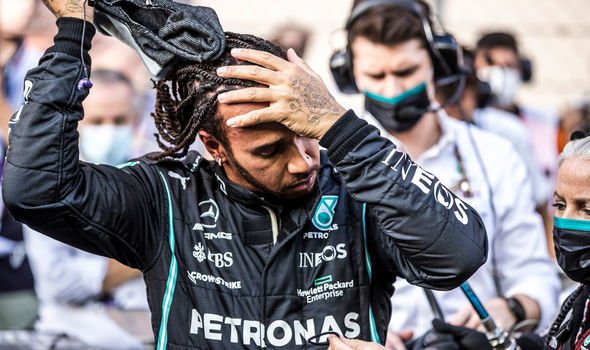 “So I hope that doesn’t happen.”

Rumours of his retirement were further sparked as Mercedes and Hamilton both boycotted the end of year FIA prize giving gala in Paris.

Last month, Mercedes team principal Toto Wolff fuelled the situation by claiming he was still unsure if Hamilton would return.

He said: “I really hope we see him again.

“It would be a disgrace for the whole of F1 if the best driver decided to retire because of outrageous decisions.”

Wolff added: “No matter what obstacle has been thrown at him, he has known all his life that he has to [do] his talking on the track.

“But it is incredibly difficult for him, until he has found a way between understanding what is right and what is wrong. That just takes time.”