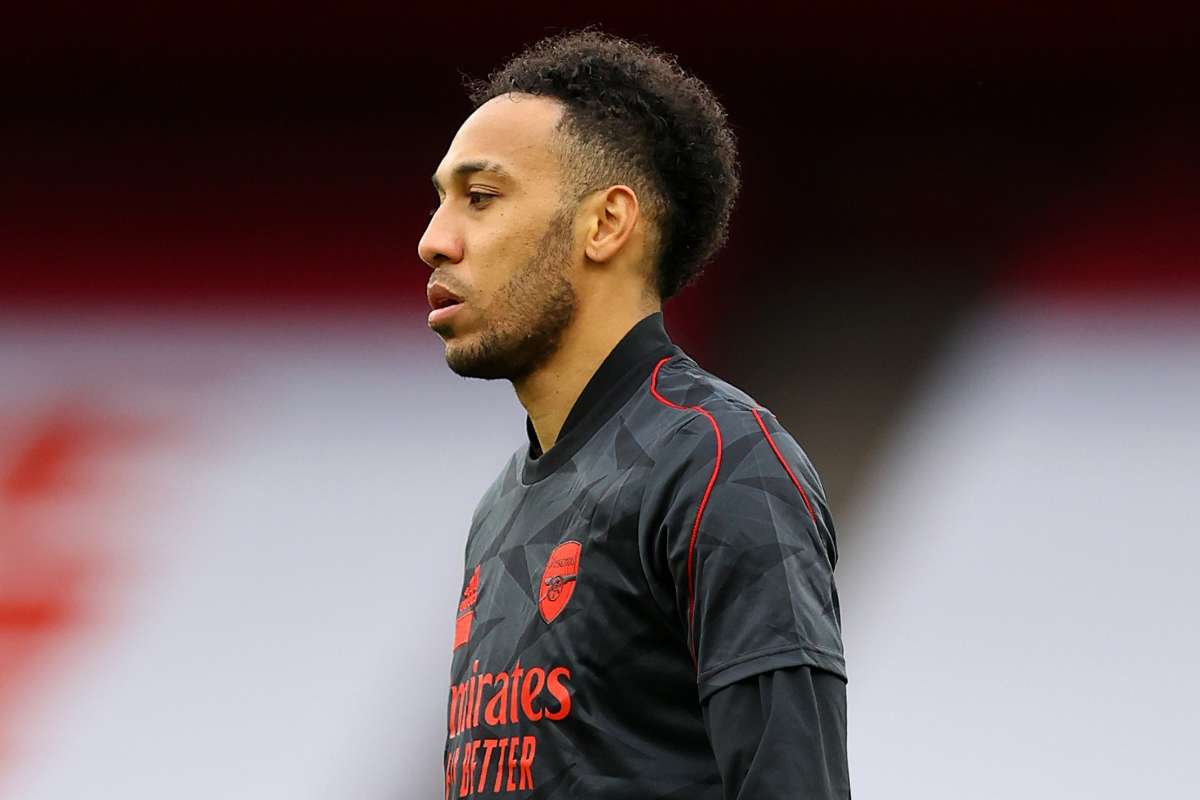 The reason Barcelona are yet to announce the signing of Pierre-Emerick Aubameyang from Arsenal has been revealed.

Aubameyang’s acquisition is yet to be officially announced by Barcelona despite completing a deadline day deal for him.

Aubameyang and Arsenal manager Mikel Arteta had issues last December, which saw the striker drop and then be stripped of his captaincy.

The relationship between the pair turned sour, and Aubameyang didn’t play for Arsenal afterward.

Aubameyang joined Barcelona on a free transfer as Arsenal were desperate to get the Gabon captain off their books.

According to Football Espanya, Barcelona will wait for Arsenal to complete the paperwork around releasing Aubameyang before announcing him.

The Catalan club will expect the striker to be available against Atletico Madrid on Sunday.