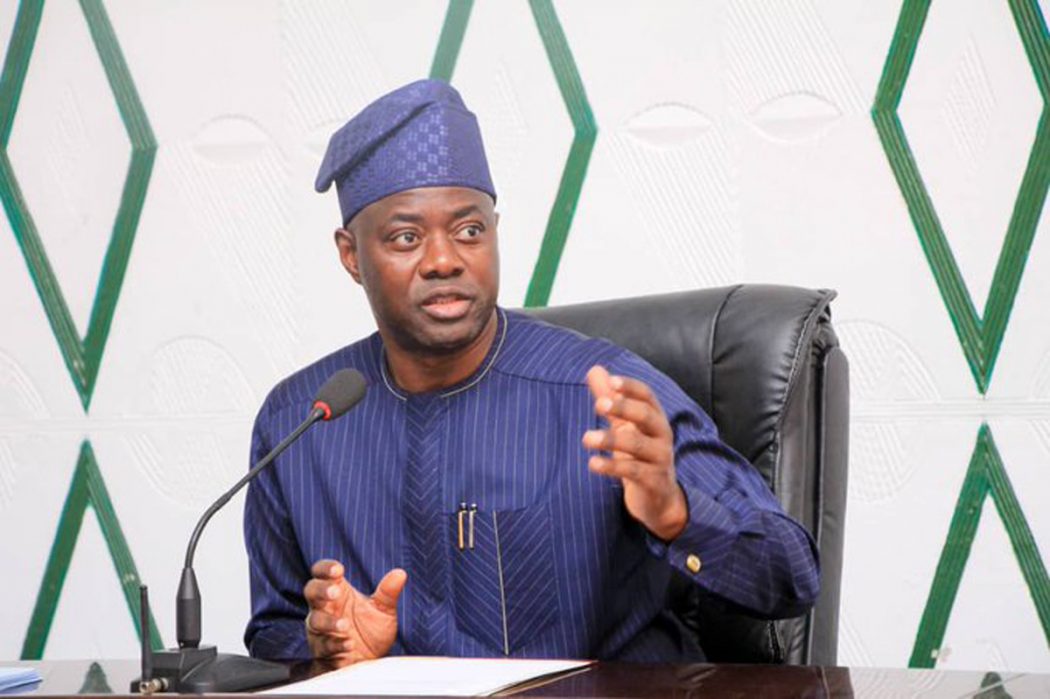 Makinde made this disclosure when the management of the club visited him on Thursday.

This online medium learnt the appointment of Lawal, who was until his appointment, the Technical Adviser and Team Manager of the Club, became necessary due to the death of the immediate past GM of the club, Mr. Rasheed Balogun.

Balogun, who has since been buried according to Islamic rites, died a few days ago.

Makinde, while speaking on the appointment, noted that Lawal will act as General Manager of the club until a substantive GM is named.

The governor, while speaking further, added that his administration will continue to support the management of the club to become the number one team in the Nigeria Professional Football League (NPFL).

He added that he would like to see the team participate in continental football this season, stating that though the team’s recent results were commendable, they should not relent until they become number one on the NPFL table.

“I know you guys are doing well and I want to say congratulations on your results. I want to commend the management for a job well done. You are number six on the table now but we want to see you on number one and I know you can do it.

“I have been following the trend since you got promoted to the premiership division. Some of the things that the team manager mentioned are germane.

“From some of the things we have done, few things came up. One, is the structure of the team. As a result of the loss of the General Manager, we felt the position should not be vacant. So, I consulted and what will happen is, Dimeji Lawal will play the dual role of Team Manager as well as acting General Manager pending when we can have clarity.

“When the financial request came, we thought of how to get the players in within the period available for us. We felt that, structurally, if we want the team to do well, there must be a way to respond quickly because we know you would need support.”