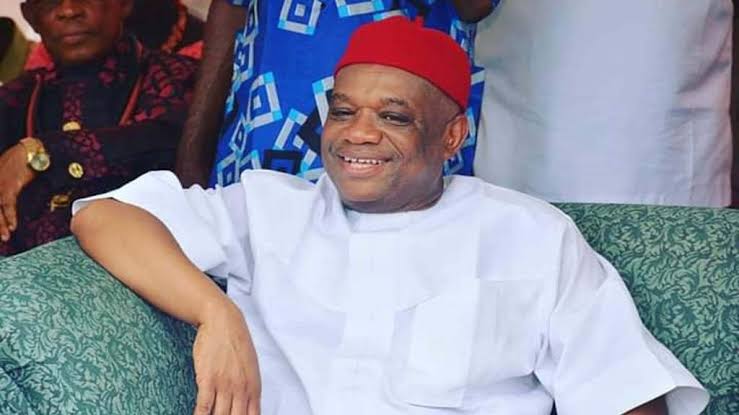 A presidential aspirant, Senator Orji Uzor Kalu, has boasted that the National Leader of the All Progressives Congress (APC), Bola Tinubu, and other aspirants cannot outspend him during the upcoming presidential primaries of the ruling party.

The former Governor of Abia also insisted Tinubu isn’t a hindrance to him becoming the next president.

“By the time we meet at Eagles Square, this issue will be settled.”

Kalu also claimed he has support from all regions in the country.

He said, “I was governor with him (Tinubu), there is nothing difficult in challenging anybody.

“There is no difficulty. I am the only political businessman that is first recognised as a billionaire, and I am not sure that there is anything those people can do, in terms of money, that I cannot do.”