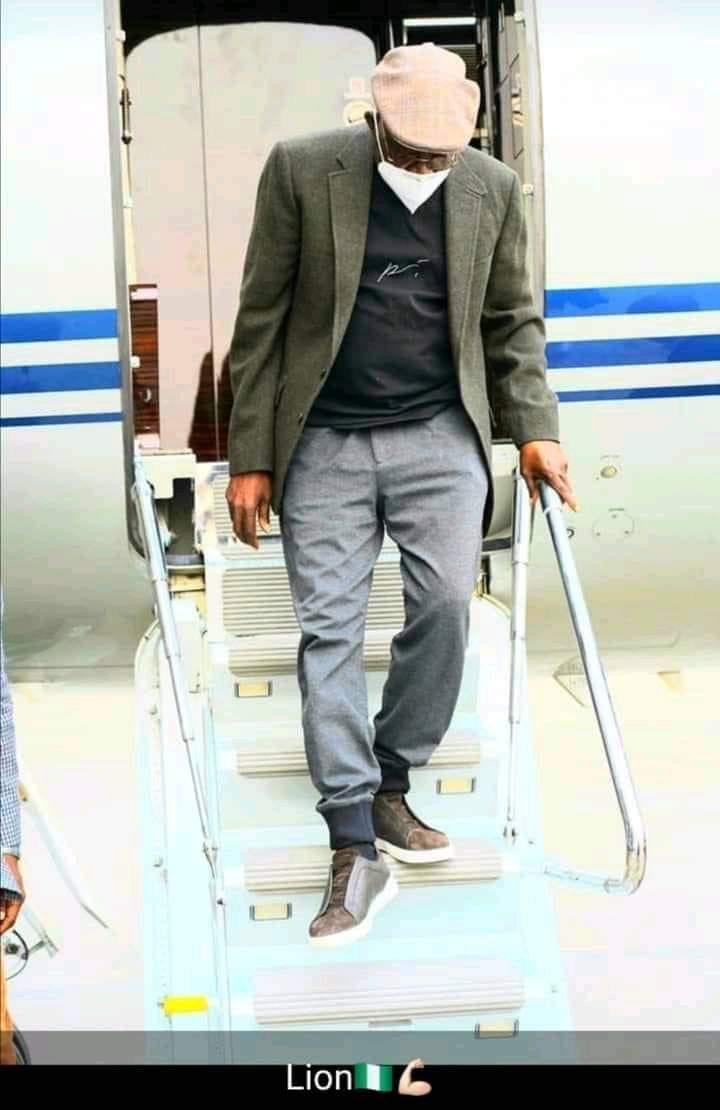 Bola Tinubu, chieftain of the All Progressives Congress (APC), has returned to Nigeria after a week of “consultations” in the United Kingdom (UK).

Recall CityNews had earlier reported how Tinubu jetted out of the country in January after weeks of consultations across the country over his 2023 presidential ambition.

He was rumoured to have visited the European country to rest and undergo medical checkup, while a source in his camp said he went to visit his family in the UK.

While in London, he had meetings with the UK chapter of the APC.

In January, Tinubu visited President Muhammadu Buhari during which he announced his intention to contest the presidency in 2023. 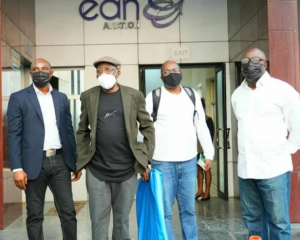 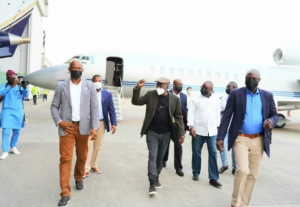 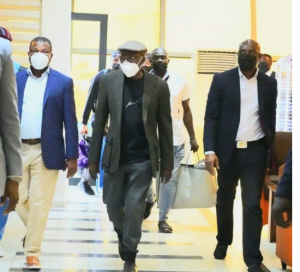