Kanye West and Julia Fox are reportedly in an open relationship and are seeing other people.

Page Six claims the rapper, 44, and actress, 32, are in an open relationship and are currently seeing other people.

According to an insider close to Julia, the ‘evolved’ couple share a connection that goes beyond ‘typical norms.’

‘Their bond transcends typical norms because they’re evolved beings who just want each other to be happy,’ an insider close to Julia told the outlet. ‘There is no jealousy or bad vibes.’ 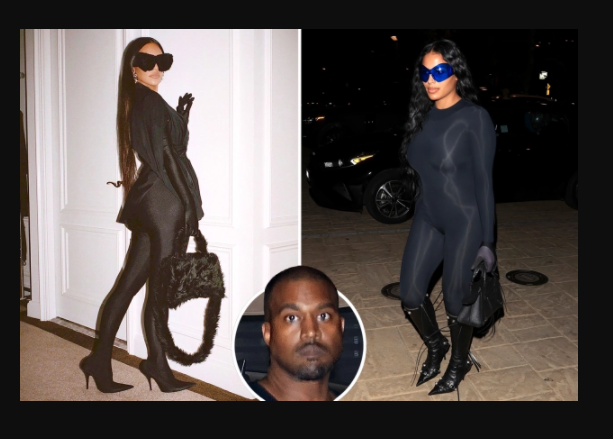 The two reportedly have romantic interests outside the relationship. Kanye, according to Page Six, is ‘openly seeing’ the Kim Kardashian lookalike he was spotted out with on Monday, Chaney Jones.

READ ALSO:   Jada Pinkett and I have had other relationships throughout marriage -Will Smith opens up

Meanwhile, Julia is ‘talking to’ another gentleman on the East Coast.

News of the open relationship comes after Kanye removed all posts about ex-Kim Kardashian and their children from his Instagram account after days of feuding with the reality over their kids.

The Flashing Lights hitmaker was involved in a public row with his estranged wife for the last few weeks, over their 8-year-old daughter’s presence on TikTok.