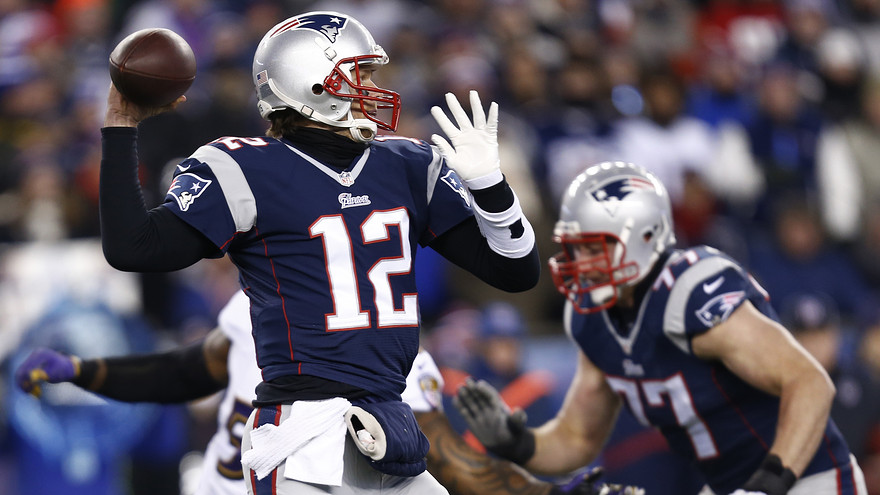 NFL Coaching Hires: Who are the New Head Coaches of the 2022 NFL Season?

Right in the middle of a racial disparity controversy focused on coach hiring in the NFL, the franchises are getting ready for the 2022 season, finally announcing their new HC hires. Nine new head coaches have already been selected – more than half of the available positions – and more are yet to come.

The Saints and the Texans are still yet to hire anyone, but interviews are schedule to end this week. The Dolphins just announces their new HC too. So at this point we think it’s fair to take a look at the new coaches for the season and try to break down how they will make this 2022 season an interesting one.

The Vikings have hired the ex-Los Angeles Rams’ offensive coordinator as their new head coach. This will be the 36-year-old’s first time as head coach. If history is any indicator, his recent experience indicate future success. O’Connell has served as LA’s OC for the past two seasons under Sean McVay, whose recent HC disciples include the Bengals’ Zac Taylor, the Packers’ Matt LaFleur and the Chargers’ Brandon Staley. All of them, curiously, were hired before turning 40 years old.

The Chicago Bears hired Matt Eberflus, 51, as their new HC starting this season. Eberflus was also considered a candidate for the Jacksonville Jaguars head coaching job. He will join new general manager Ryan Poles to take over a Bears team that won 6-11 under Matt Nagy in 2021 and has missed the playoffs in nine of the last 11 seasons. Eberflus had spent the past four seasons as the Colts’ defensive coordinator under head coach Frank Reich.

This year Brian Daboll comes aboard the New York Giants as their new HC. Daboll brings 21 seasons of NFL coaching experience to his first head coaching job. The 46-year-old spent the past four seasons as the Bills’ OC under HC Sean McDermott and helped build one of the most dynamic offenses in the NFL while also building Josh Allen into one of the top quarterbacks in the league.

Nathaniel Hackett, 42, will certainly bring the energy and enthusiasm to a franchise that has been unsettled since winning Super Bowl 50 six years ago. Hackett previously served as the offensive coordinator for the Green Bay Packers from 2019 to 2021, the Jacksonville Jaguars from 2016 to 2018, the Buffalo Bills from 2013 to 2014, and the Syracuse Orange in college football.

Doug Pederson recently spent five years as head coach of the Eagles, where he had an overall record of 42-37-1. Pederson led the team to a Super Bowl LII victory over the New England Patriots with quarterback Nick Foles. Pederson brings stability and NFL experience to a franchise reeling from Urban Meyer’s inexperience.

McDaniels will have his second chance as a team leader, since it was last 2009 when he debuted as HC with the Denver Broncos, but his statistics were not the most appropriate, as he went 8-8 in his first stage and that was enough to be fired after week 13 of 2010. This might be a risky move by the Las Vegas Raiders, but hopefully it will pay off.

The Miami Dolphins of the NFL announced the hiring of Mike McDaniel as their new coach for the 2022 season. McDaniel was the offensive coordinator for the San Francisco 49ers in 2021, who had the seventh-best offense in the league. He will be Brian Flores’ replacement.