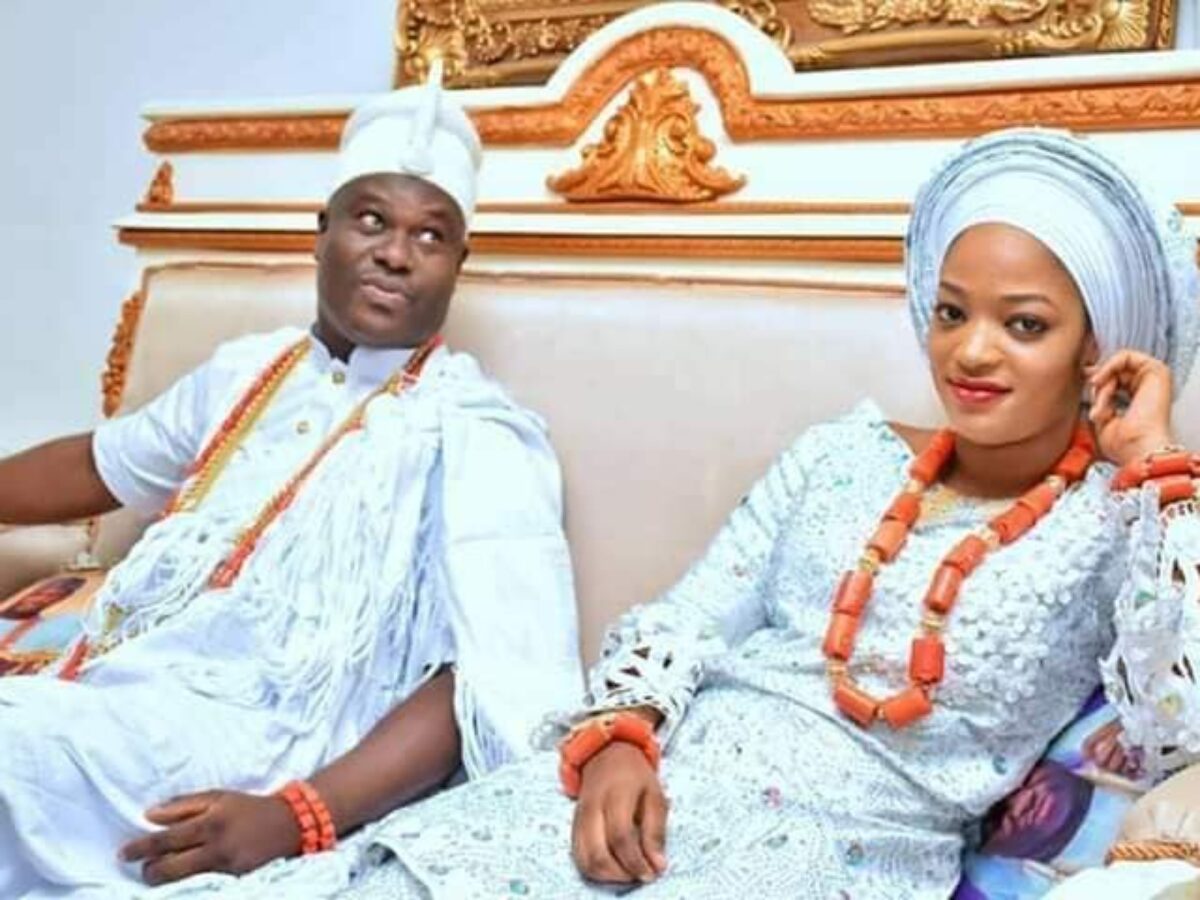 Evangelist Naomi Silekunola, the estranged wife of the Ooni of Ife, Oba Adeyeye Ogunwusi Ojaja II, on Tuesday, broke her silence on social media since her divorce post on December 23, 2021.

Taking to her Instastories and Facebook status simultaneously on

Tuesday night, the 28-year-old evangelist uploaded a short video of herself after a makeover session. 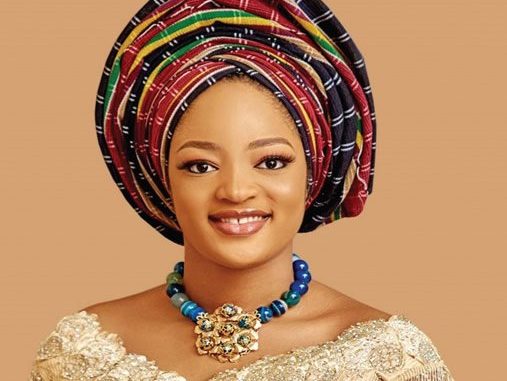 Playing rhythmically in the background was ‘I Am Beauri’ by Afro-soul singer, Bassey Kenneth, popularly known as Beekay.

The lyrics of the song heard in the video goes thus; I’m a beauri, I be spec, I drip glory, I be nobody’s ex, haters go hate o, potatoes will potate…

Naomi had announced her separation from the monarch through an Instagram post in December 2021. She had also renounced the title of a ‘Queen’, saying she tried to make the three-year union work but the Ooni’s public identity is at variance with “his true self”.