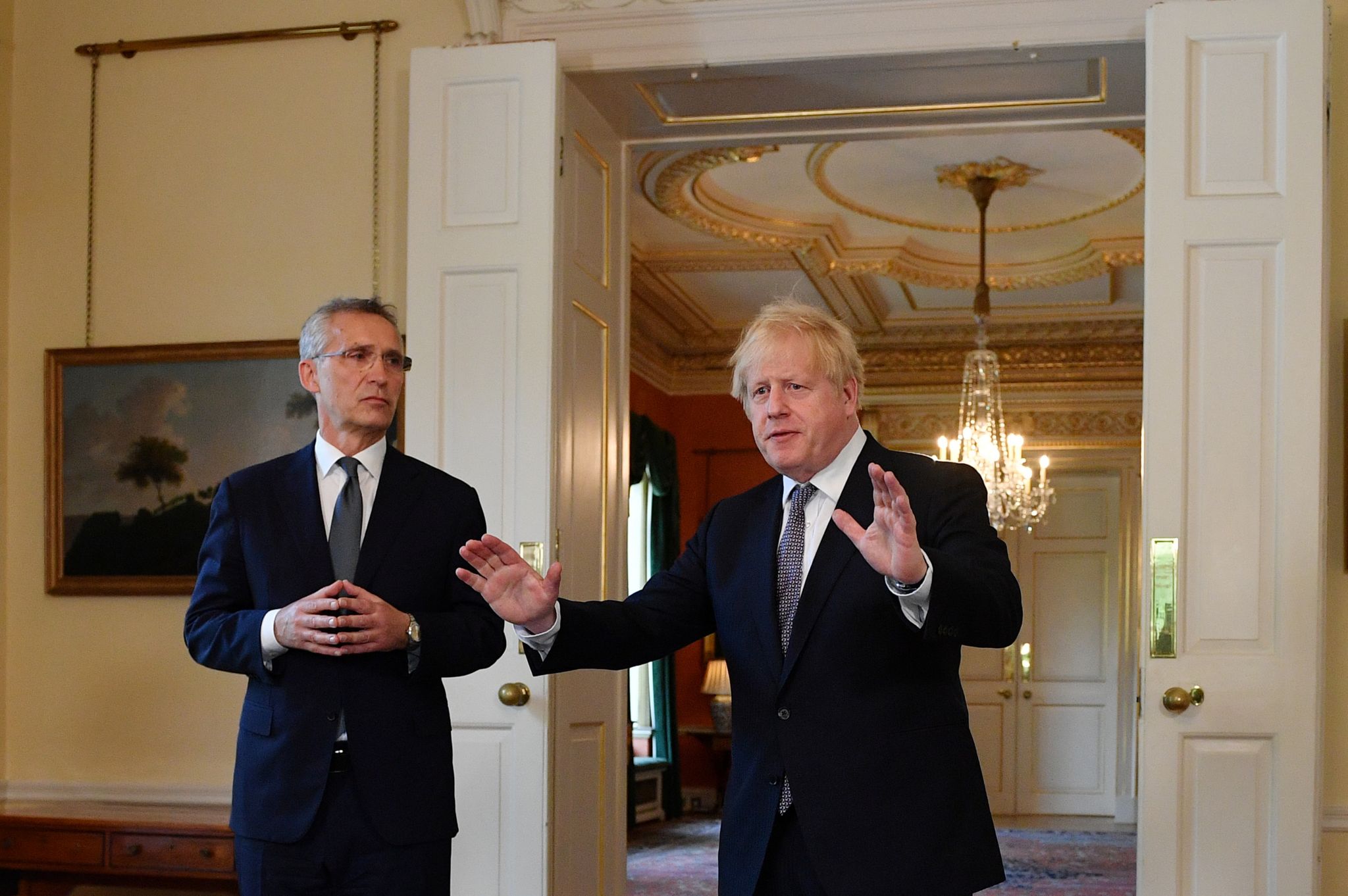 NATO has vowed to defend its allies as tensions escalate around Russia/Ukraine corridor.

Nato secretary general Jens Stoltenberg begins by welcoming the UK’s offer of troops, ships and planes – and says that it is a dangerous moment for European security.

He says the number of Russian forces is going up while the warning time for an attack “is going down”.

He says that Nato must be prepared – while aiming for a diplomatic solution.

Stoltenberg reveals that, this morning, he wrote to Russian Foreign Minister Sergei Lavrov, reiterating his wish to “continue our dialogue…to find a diplomatic way forward”.

He says Nato is ready to listen to Russia’s concerns – and discuss ways to hold and strengthen fundamental principles of European security.