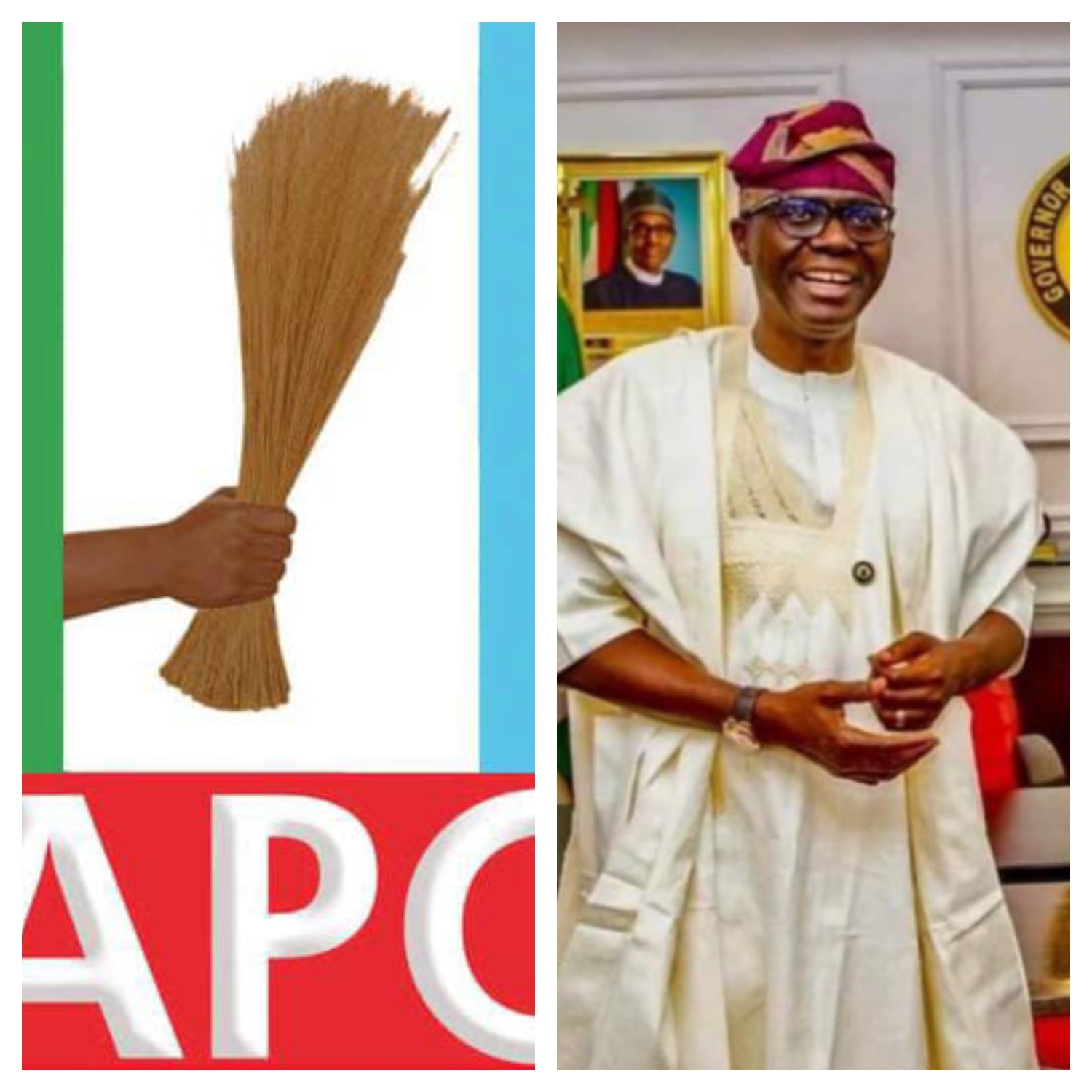 Lagos State as the members of the Governor’s Advisory Committee, a group of gerontocrats are putting much pressure on Governor Babjide Sanwo-Olu to thinker with the lists of Wards and LGA Excos which was sent to Lagos by the National Headquarters of the Party in Abuja.

The possibility that disgruntled members of the Party will consider litigation is high as many members already have copies of the certified true copy of the lists sent to Lagos from Abuja. If there is any change in the lists those removed may go ahead to challenge the validity of any primary to be conducted by the Party in Lagos State in 2023.

This might be the opportunity Lagos PDP has been waiting for since 1999.

What happened to Zamfara APC in 2019 when the Courts nullified their primaries may repeat itself in Lagos State in 2023.