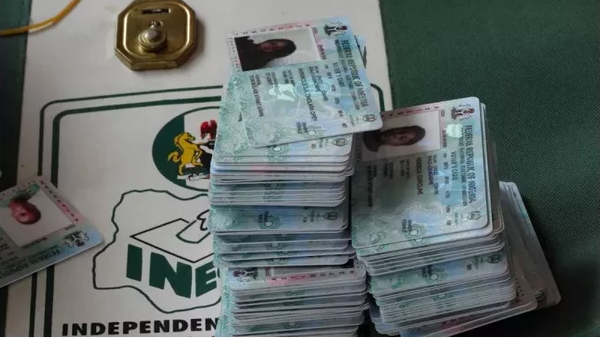 A middle-aged woman has been feared killed after she was knocked down by a supporter of one of the major political parties who was riding a motorcycle.

The incident happened at about 10:12 am in PU048, Salasi opposite Post Office, in Karu, Abuja Municipal Area Council when the woman, a voter, was attempting to cross the road to her polling unit.

The motorcycle rider who carried the flag of one of the political parties rode in a frenzy as if he was under the influence.

Voters in the area immediately apprehended the motorcyclist and handed him over to security operatives deployed for the election.

The Federal Capital Territory FCT Command of the Nigerian Police Force had on the eve of the election announced a restriction of November but hours later released another statement relaxing the restrictions and urging all residents to go about their normal duties.