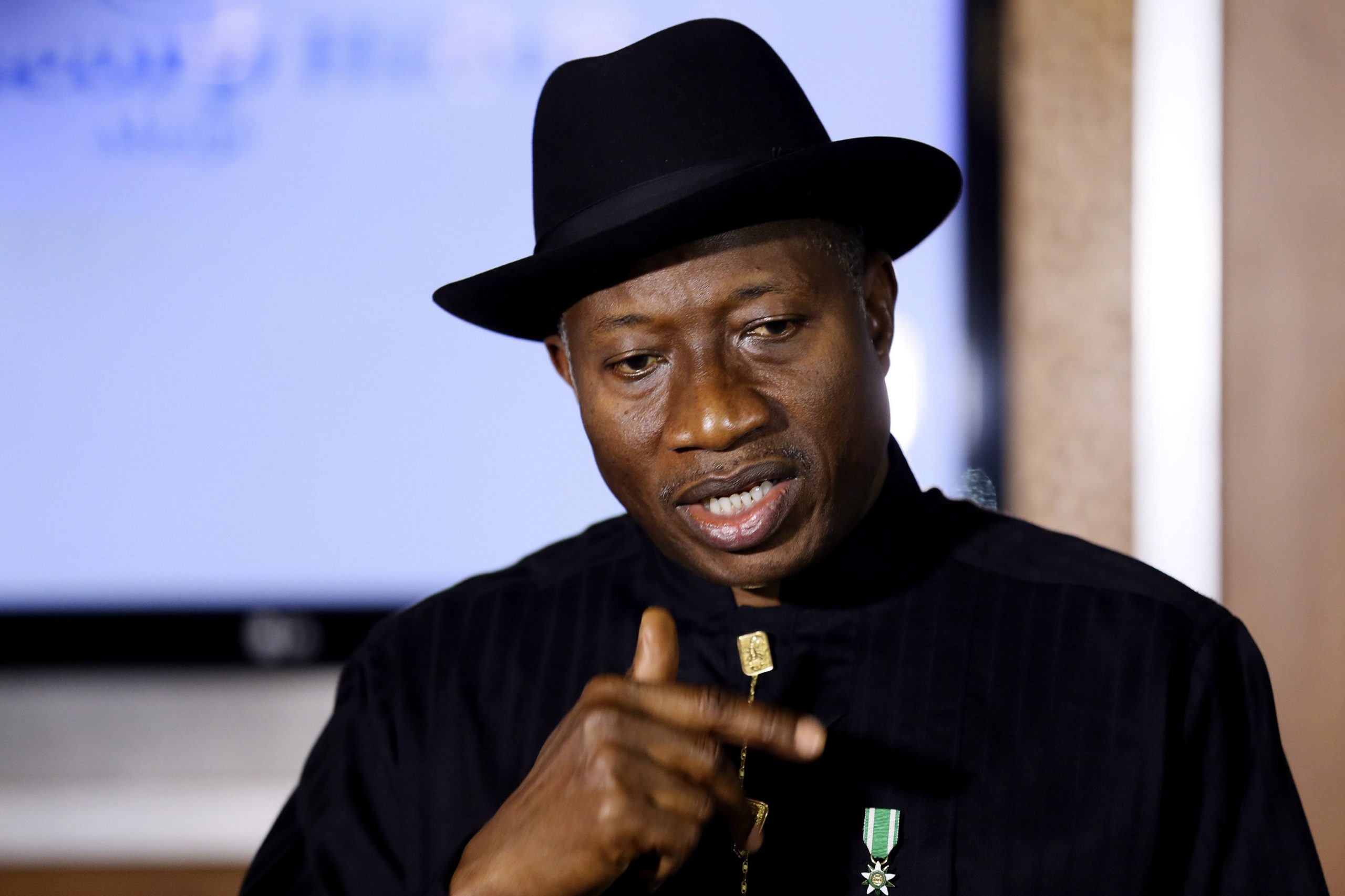 CityNews Nigeria reports that Jonathan endorsed the governor during a meeting on Thursday in Abuja.

Jonathan expressed confidence in Mohammed, who served as FCT Minister under his administration, to lead the country.

“If you are there (as President), then I have a son,” Jonathan said. “Every father wants his son to grow.

“Those of you who worked with me, it is my duty to support you. We are the same family. The best thing will happen for us.

“You are very competent and focused person. By the divine providence, with the support of Nigerians and God, you will become the President of Nigeria.”

Recall that thus online medium had earlier reported Bala Mohammed visit to Jonathan’s residence to inform him of his presidential ambition.

Mohammed in a post on Facebook wrote, “Today, I was received by former President Dr Goodkuck Ebele Jonathan at his Abuja residence.

“I went to inform him of my aspiration to run for the office of President in the forthcoming election.

“He expressed extreme confidence in my ability to actualise the aspiration of Nigerians through exemplary leadership, considering my tremendous achievements as FCT minister and now as governor.”

Mohammed who had set up a consultation committee disclosed that he has received the report of the committee.