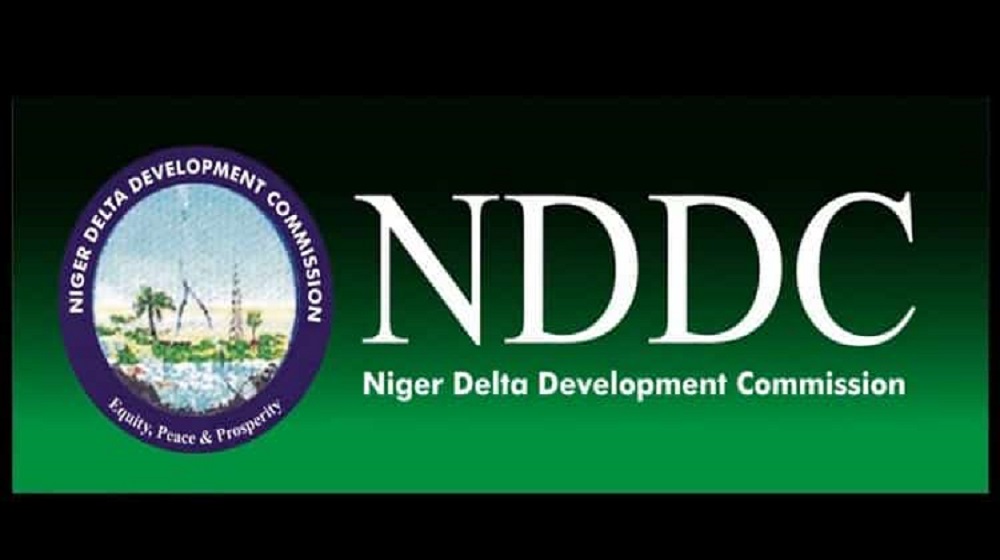 Notable leaders in the South-South geo-political zone on Sunday gave credit to the Minister of Niger Delta Affairs, Senator Godswill Akpabio for the development of the region.

They also scolded Akpabio’s critics for confusing the Niger Delta Development Commission (NDDC) Board with the region’s development.

‘’Senator Godswill Akpabio’s critics are enemies of the region’’

The leaders in a statement in Benin hailed Akpabio for exhibiting rare wisdom, injecting new ideas into the development process of the region, paving the way for many of the changes initiated by the current administration in the region and making NDDC conform to the needs of the people.`

The statement signed by the spokesman of the South-South Front (SSF), Chief John Harry, pointed out the many fundamental differences between the opinions of critics and Akpabio’s development agenda.

The leaders applauded Akpabiob for advocating total, sweeping and radical changes, giving importance to due process and embarking on a complete break with the past.

They described Eni Balulu, Eshiefaotsa Slvanus and Kola Edokpayi of Concerned Edo Citizens and Coalition of Edo Volunteers Groups as misguided voices of some politicians and contractors in the country.

‘’Their views did not mirror the changes occurring in the region. It is also absurd to claim as spokesperson of Agitators for Conscience, Izon Ebi does that NDDC is messier than before forensic audit’’.

READ ALSO:   Apply for the Ibrahim Leadership Fellowships to work at AfDB, others with a stipend of $100,000

The prominent leaders in the zone accused the Executive Director and Coordinator of Project Niger Delta, Princewill Ebebi and National President, Niger Elders Forum, Tonye Ogbogbula of impeding the progress of the region, placing primary emphasis on prejudice and doing a disservice to the South-South geo-political zone.

Specifically, the leaders dismissed calls for the inauguration of the already cleared members of the NDDC board.

They urged President Muhammadu Buhari not to return the Commission to the Presidency.

The statement emphasized human virtues and excellence, Akpabio’s modes of thinking about development issues in the region and the shortcomings of past Niger Delta Development Commission (NDDC) chiefs.

The leaders attributed the emphatic stress on the inauguration of a substantive board of NDDC by critics to lack of reason and sentiment.

They advised Edo youths not to turn the zone upside down.