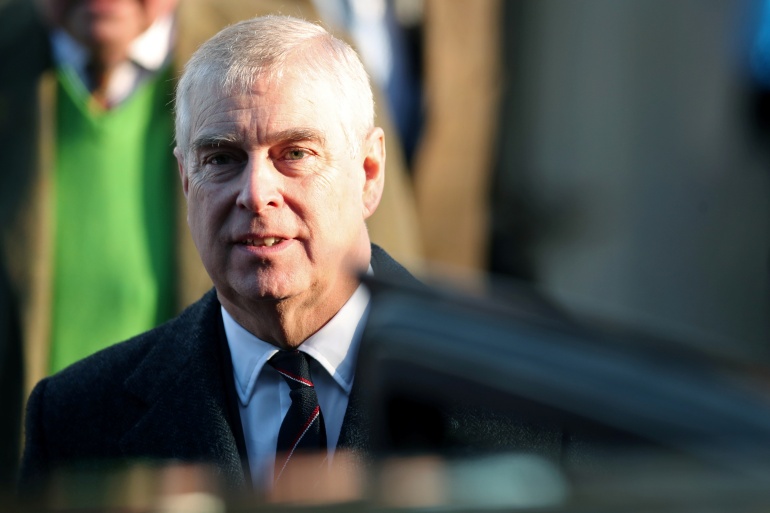 Prince Andrew has settled a civil sexual assault case brought against him in the US by Virginia Giuffre.

Ms Giuffre had been suing the Duke of York, claiming he sexually assaulted her on three occasions when she was 17, allegations he has repeatedly denied.

A letter filed to the US district court on Tuesday said the duke and Ms Giuffre had reached an out-of-court settlement.

It said the duke would pay an undisclosed sum to Ms Giuffre.

His representatives said he had no comment beyond what was said in the document filed to the court. Buckingham Palace declined to comment on the settlement.