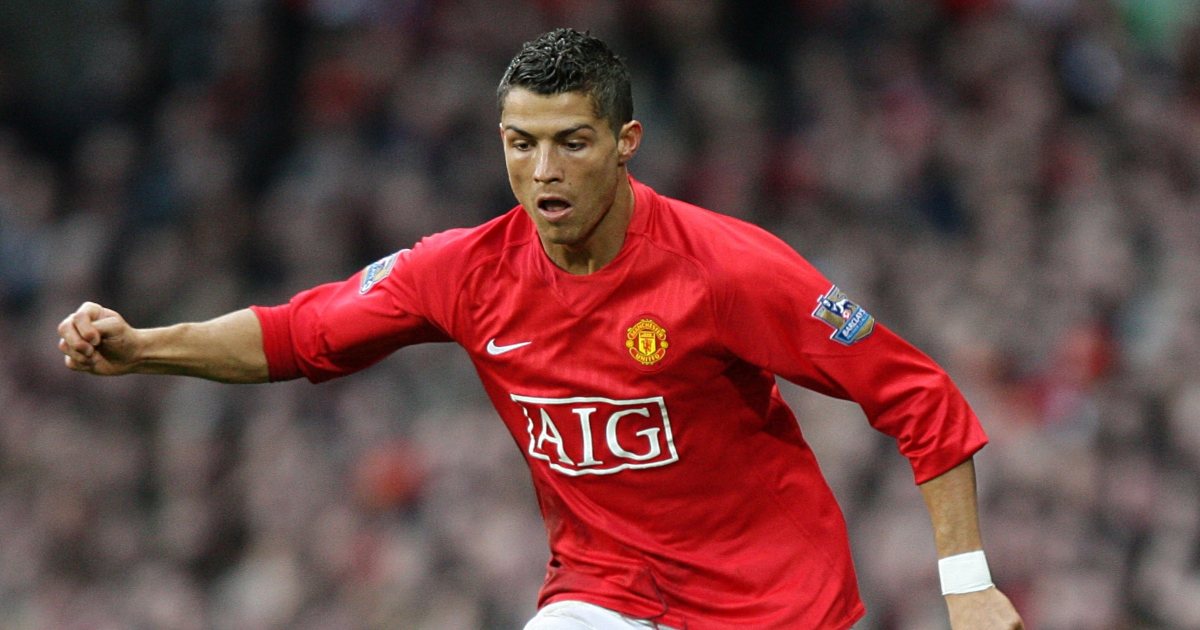 This claim was made by former Manchester United star, Paul Ince.

Speaking about Ronaldo’s future at Man United, Ince claimed that the Portugal captain could stay at the club if Paris Saint-Germain head coach, Mauricio Pochettino takes over from Rangnick as the next manager.

“Whether he stays next year, I don’t know. It depends on who comes in at the end of the season. If Rangnick stays, I think you will see Cristiano Ronaldo going,” Ince told SunSport.

“If Mauricio Pochettino comes in, he might stay. But he has to play, you can’t be paying someone half a million pounds a week to sit on the bench against Burnley when you need three points.

“If he is not playing, I can’t see him being here next season,” he added.

Recall that Pochettino, a former Tottenham Hotspur coach, has been heavily linked with a move to Man United to replace Rangnick at the end of the season.