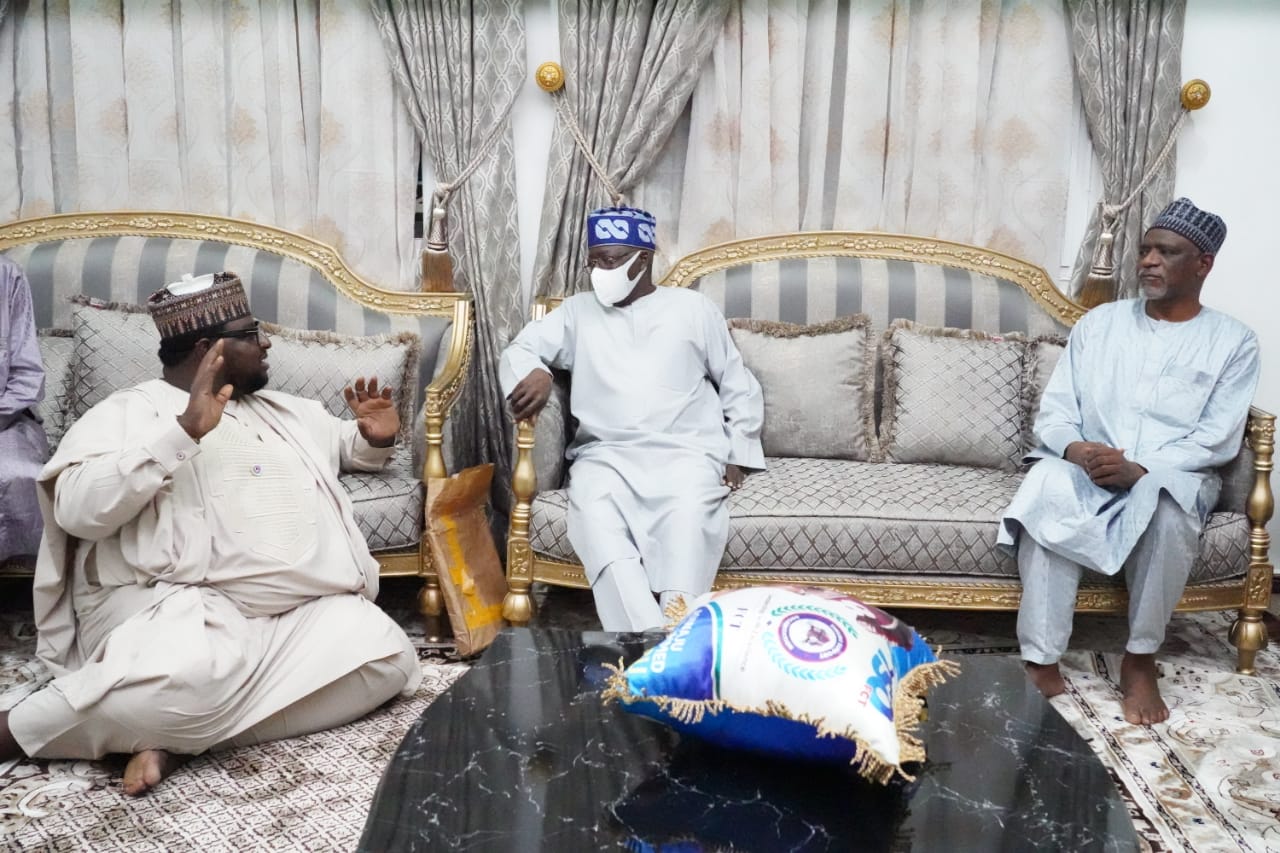 With various political allies making strategic moves towards the much expected 2023 presidential, the director-general of the Tinubu Support Organisation has visited the minister of education, Adamu Adamu. Aminu Suleiman visited the minister at his Abuja residence where he also informed Adamu of the organisation’s move to appoint him the patron of the TSO.

Handing over his appointment letter, Suleiman who was accompanied by the Federal Capital Territory coordinator of the TSO and other officials of the organization were warmly received by the minister and his staff. 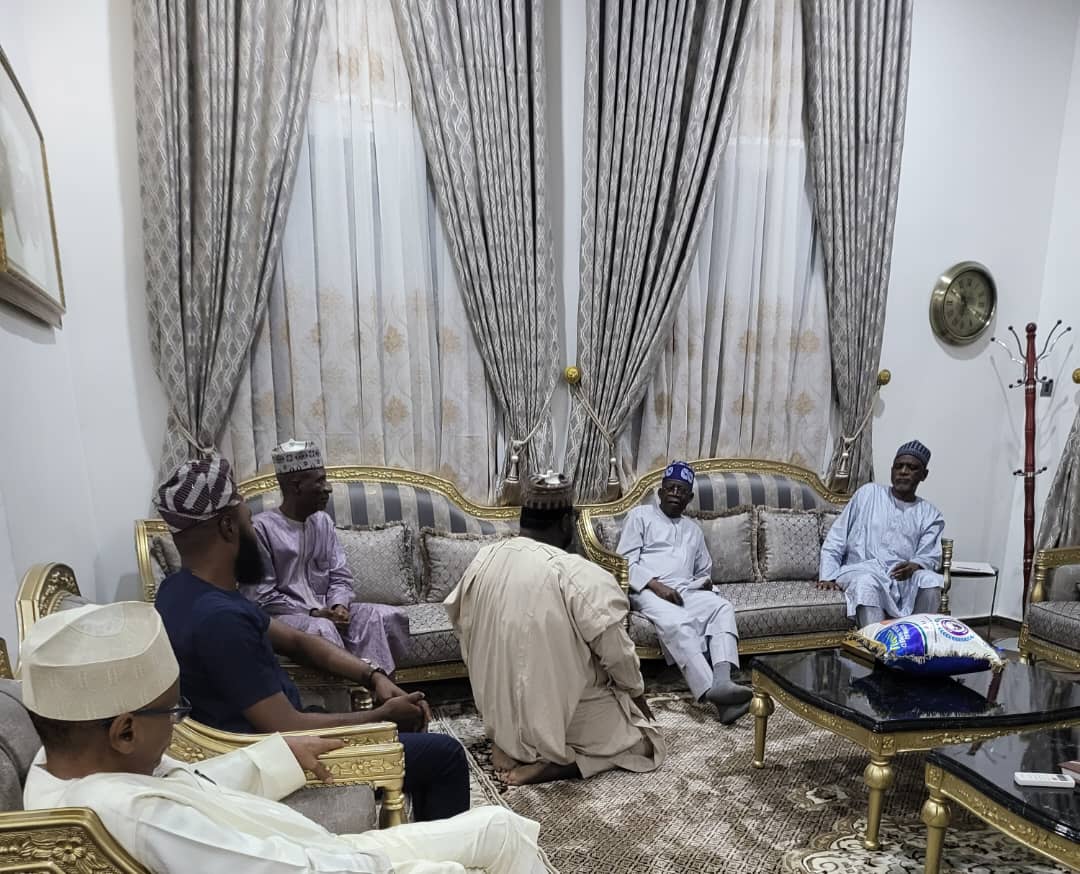 In a post made on Facebook, Suleiman told the minister that his team were at his residence to pay homage on behalf of the millions of members of TSO across the country and those in the diaspora. Do you have a groundbreaking story you would like us to publish? Please reach us through [email protected]! According to Suleiman, the visit became necessary as the organisation understands the strong bond that exists between the Adamu and the former governor of Lagos state, Bola Tinubu. Aminu also informed the minister that the TBO is in need of his support while it continues to take the legacies of Asiwaju Bola Ahmed Tinubu to each and every Nigerian house. 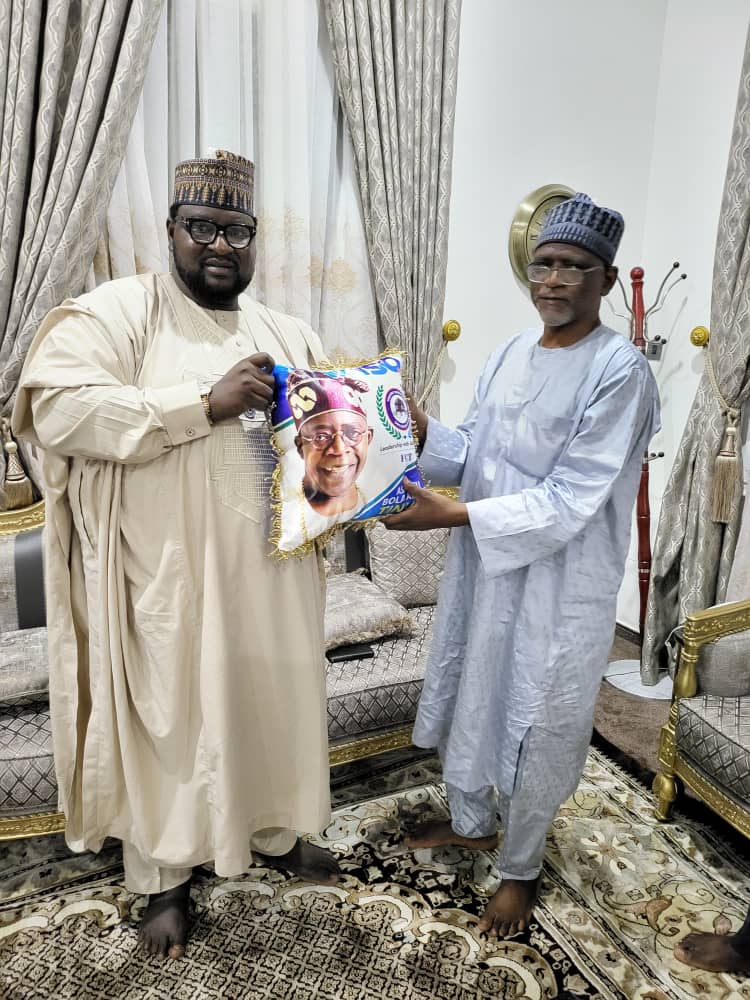 Listing successes recorded so far by the organisation, Suleiman and his team made a gift presentation of a pillow with an embroidered photograph of Tinubu and TSO to Adamu. In his reaction, Adamu appreciated the TSO DG and his team for the visit while encouraging them to do more towards the actualisation of Tinubu’s presidential ambition.