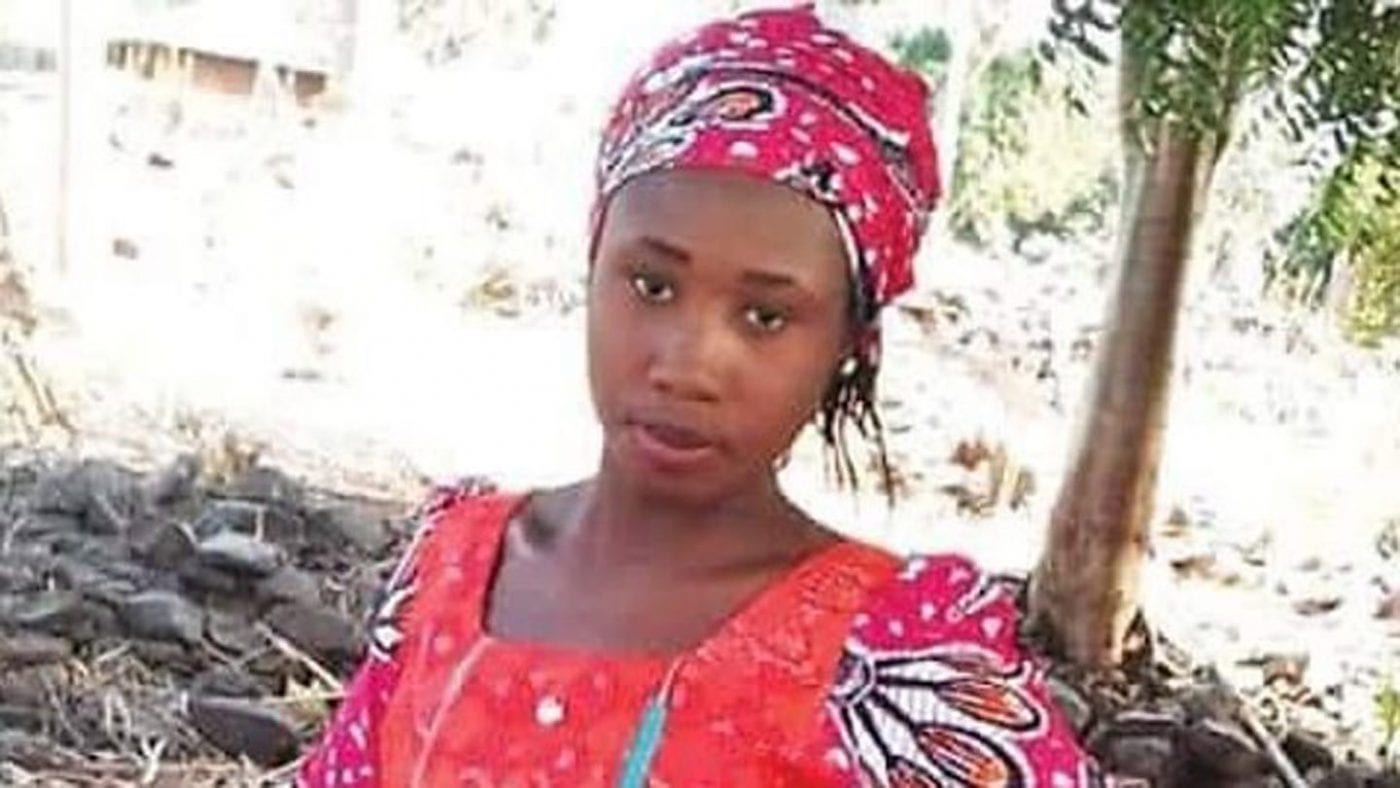 To mark the fourth anniversary of the abduction of Leah Sharibu by Boko Haram/ISWAP from Government Girls Science and Technical College, on February 19, 2018, the founder of the #FreeLeahSharibu movement, Reno Omokri, is releasing a charity single, titled Angels on Guard: A Song for Leah.

Angels on Guard: A Song for Leah, is Executive produced by Reno Omokri and is intended to draw world attention to the case of Leah Sharibu, who was abducted by radical Islamic terrorists along with 109 other schoolgirls.

Five of those girls died on the day of their abduction. 104 were later released because they were either Muslims, or agreed to abandon Christ. Leah Sharibu is the only girl still in captivity, because, according to the released girls, she refused to give up her faith in God through Jesus Christ (Yeshua Hamashiach).

Reno Omokri has been campaigning for Leah Sharibu’s release since 2018, and has written a book, Leah Sharibu: The Girl Boko Haram Left Behind. 100% of the royalties of that book was paid to Leah’s mother.

Mr. Omokri met Boris Johnson, now Prime Minister of the United Kingdom, who modeled the first #FreeLeahSharibu T-shirt on Wednesday, April 3, 2019. A charity auction of #FreeLeahSharibu T shirts raised over £4000, 100% of which was donated to Leah’s parents.

READ ALSO:   Covid-19:104 cases of Coronavirus confirmed in one company in Ogun state

Mr. Omokri also wore a customized #FreeLeahSharibu tracksuit over Mount Everest on Thursday, April 11, 2019, and has met with 9 sovereign governments in a bid to pressure the Nigerian administration of General Muhammadu Buhari to secure Miss Sharibu’s release.

Angels on Guard: A Song for Leah is available for immediate download on iTunes, Spotify, and other music streaming platforms from Wednesday, February 16, 2022.