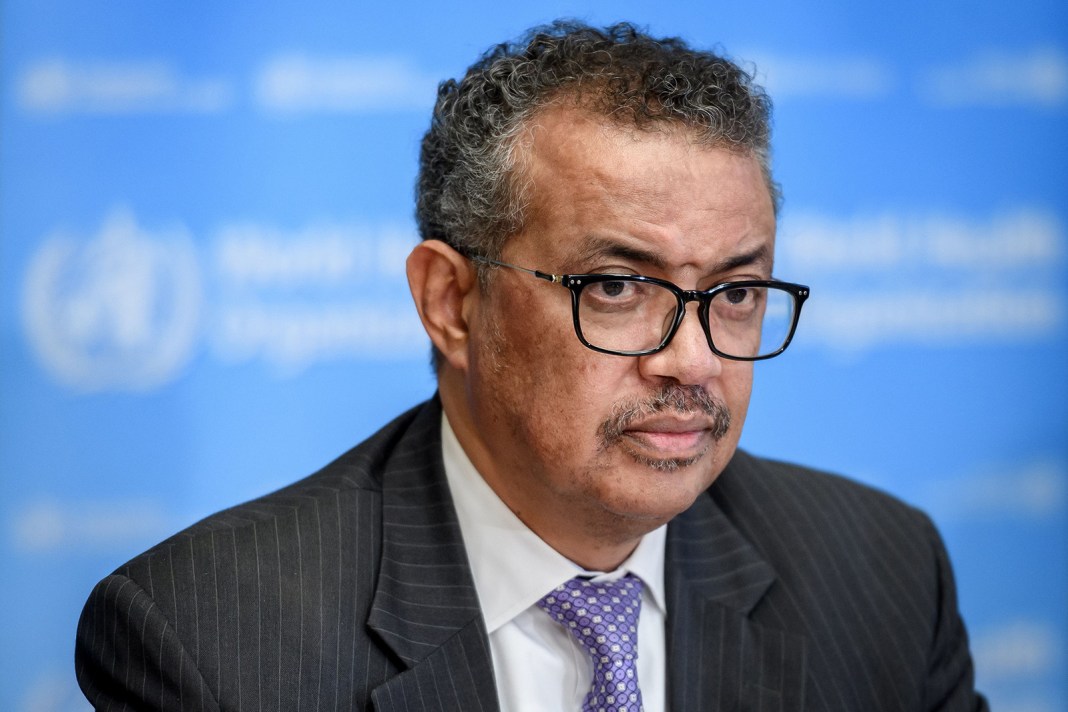 The World Health Organization has released a new report on Omicron sub-variant BA.2 which shows the strain accounted for 21.5% of all new Omicron cases analyzed worldwide in the first week of February. Omicron, in turn, represented nearly all of the variants identified globally (98.3%) in the genomically-sequenced samples submitted to the GISAID data-sharing hub in the previous 30 days.

BA.2 — sometimes called “Stealth Omicron” — accounted for the majority of new cases identified in 10 countries as of Monday. Those include Denmark, India, China, Bangladesh, Brunei Darussalam, Guam, Montenegro, Nepal, Pakistan and the Philippines. The report notes, however, that there are massive differences
in its spread across the globe “with the South-East Asia Region reporting the highest prevalence of BA.2 among Omicron sequences (44.7%) and the Region of the Americas reporting the lowest prevalence (1%).”

Advertisement
READ ALSO:   What Omicron Variant Could Do Against Delta, Lab Study Suggests

A late-January report from the Statens Serum Institut, which operates under the auspices of the Dutch Ministry of Health, found that BA.2 will likely account for “nearly 100% of all cases by mid-February 2022.” The report also found that “BA.2 may be approx. 30% more transmissible than BA.1 (the original Omicron). “Consequently,” the assessment continues, “this quick increase in BA.2 may lead to a steeper epidemic curve with a higher peak and may postpone the time at which infection rates decline until February.”

The WHO, which was among the first prominent bodies to raise concern over the new strain, created a chart outlining its current thinking about BA.2, which indicates its real departure from other variants is, indeed, in transmissibility.

The reasons for the differences in rates of spread among countries are unclear. “The difference in growth potential between countries may be linked to differences in vaccination coverage and contact patterns arising because of restrictions, population densities, etc.,” the WHO report suggests. But an analysis of those factors does not provide clarity.

Denmark recently dropped nearly all of its restrictions, but its citizens are highly vaccinated, at over 80% according to Johns Hopkins University. By comparison, 65% percent of U.S. citizens are vaccinated. Yet we have not experienced the kind of growth that Denmark has, although we are only now broadly lifting masking restrictions.

Meanwhile South Africa, where Omicron was first identified and where BA.2 is now dominant, has just 29% of its population fully vaccinated, but still requires masks in indoor public places.

As for population density, Denmark overall is far more concentrated than either South Africa or the United States — which, of course, does have highly dense urban centers.

One thing that is clear: Cases are down in all three countries, despite the growth of BA.2. Also on the way down, however, is the number of tests, which muddies the analysis. Test positivity in all three countries is also a mixed bag, with Denmark moving up to at 35% the last week of January, the U.S. falling to 8.7% today and South Africa trending down to 11.3% in the first week of February.