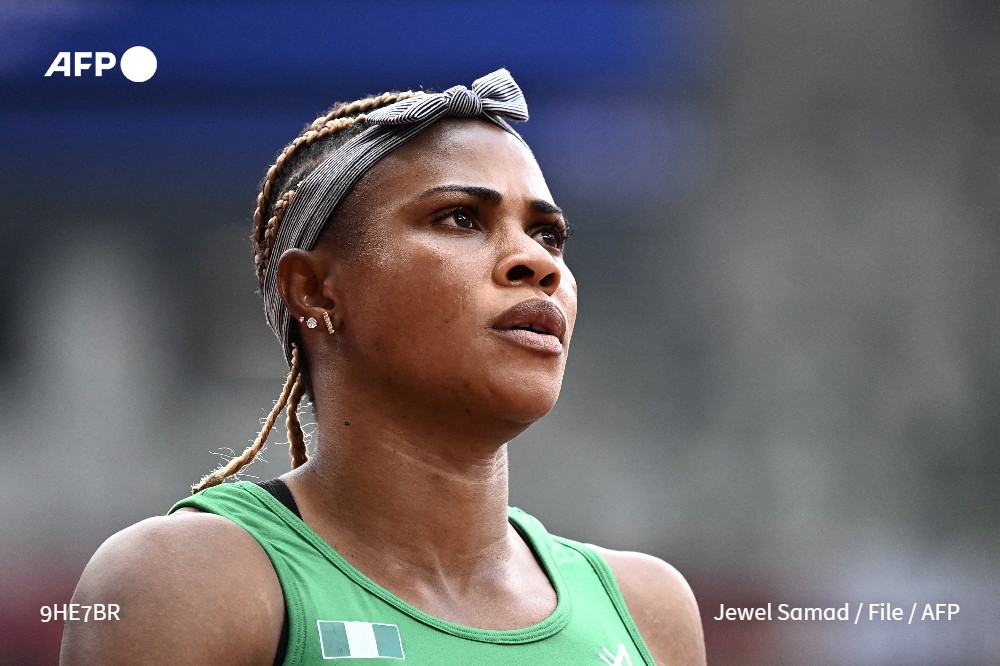 The Disciplinary Tribunal has banned Nigerian sprinter Blessing Okagbare for a total of 10 years, five years for the presence and use of multiple prohibited substances and five years for her refusal to co-operate with the AIU’s investigation into her case.

The sole arbitrator adjudicating the case concluded that the athlete’s use of multiple prohibited substances as part of an organised doping regimen in the lead up to the Tokyo Olympic Games was egregious conduct that amounted to aggravating circumstances under the Rules thereby warranting an additional period of ineligibility on top of the standard four-year sanction.

The sole arbitrator also recognised the AlU’s right to carry out investigations, including the imaging of electronic devices, and to impose sanctions when an athlete refuses to co-operate with an investigation and thereby frustrates the AlU’s ability to fulfil its mandate to protect the integrity of the sport of athletics.

In this instance, the sole arbitrator concluded that the athlete’s refusal to cooperate had denied the AIU the opportunity to discover evidence of possible further rule violations by her as well possible víolatíons of the rules by others, for which he imposed an additional sanction of five years.

“We welcome the decision of the Disciplinary Tribunal; a ban of 10-year is a strong message against intentional and co-ordinated attempts to cheat at the very highest level of our sport. This is an outcome that was driven by our intelligence-led target testing as well as our commitment to investigate the circumstances behind a positive test,” said Brett Clothier, Head of the AIU.

On 07 October 2021, the Athletics Integrity Unit (AlU) had pressed charges against Ms Okagbare in relation to separate disciplinary matters. First, for the presence and use of multiple (two) prohibited substances (human Growth Hormone (hGH) and recombinant erythropoietin (EPO)) for which Ms Okagbare had been provisionally suspended on 31 July 2021, the day on which she had been scheduled to participate in the semi-finals of the Tokyo 2020 women’s 100m.

Subsequently, in accordance with Rule 12 of the World Athletics Anti-Doping Rules, she was charged with a refusal to co-operate with the AlU’s investigation into her case.

The athlete has the right to appeal against the Disciplinary Tribunal’s decision at the Court of Arbitration for Sport (CAS) within 30-days.