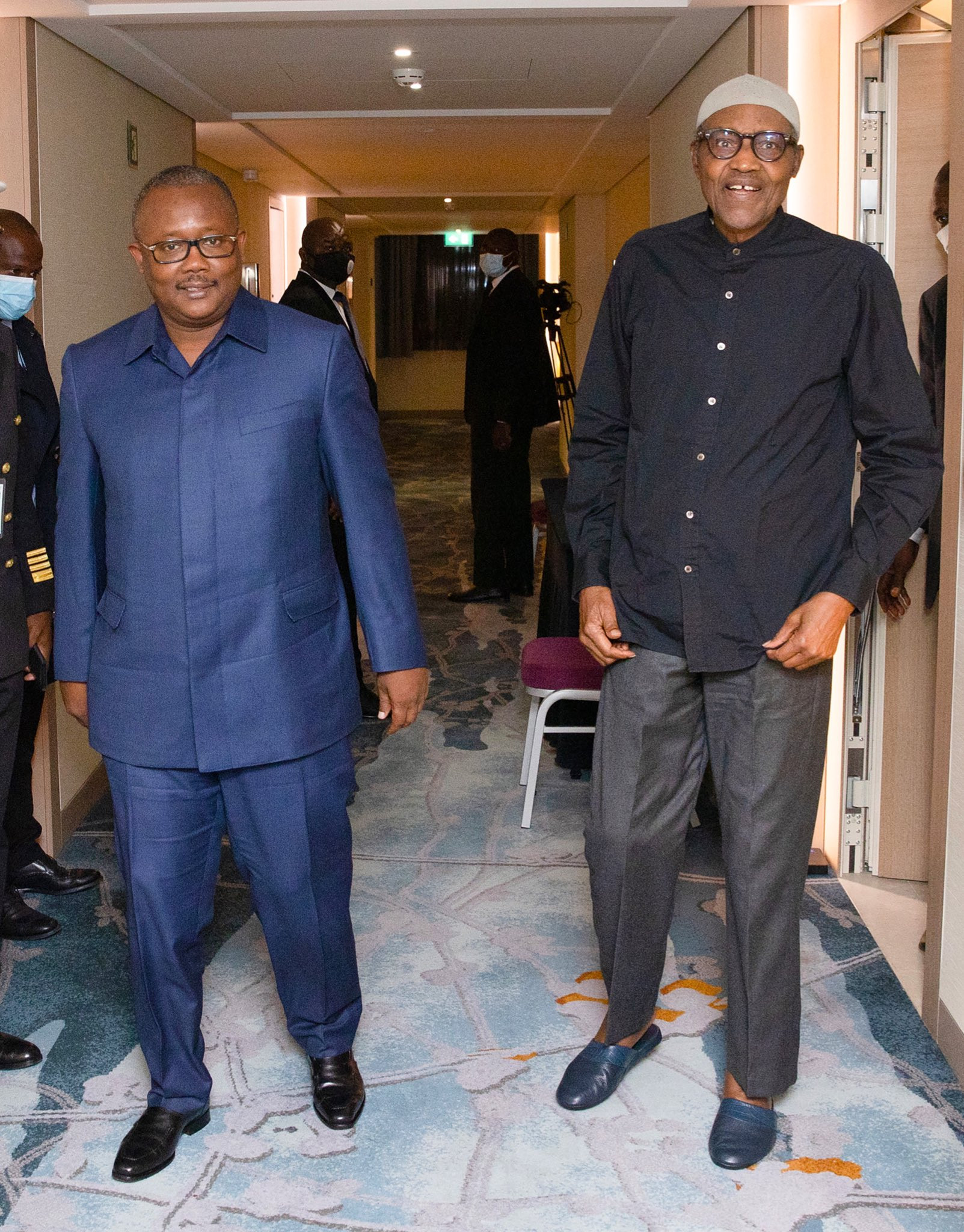 Presidential spokesperson Garba Shehu has said that his principal, Muhammadu Buhari is healthier than most youths criticizing him on health matters.

Speaking in an interview on Channels Television on Thursday February 17, Shehu who reacted to the positive comments on photos of President Muhammadu Buhari in a casual outfit in Belgium, said Nigerians have started to appreciate that the president is in “good health”.

“The president is keen. For us, what is most impressive here is that people are beginning to appreciate that the president is in good health and it was manifested from some of these pictures that they came across.

“That should dispel whatever fears that some people have. A lot of rumours concerning his health and all of that, generated by people of ill will; people who know nothing about these things.

“We keep saying this that the president is healthier than a lot of the young people who are attacking him on these matters. This continues to be proved by his outings as we have seen in Belgium.”