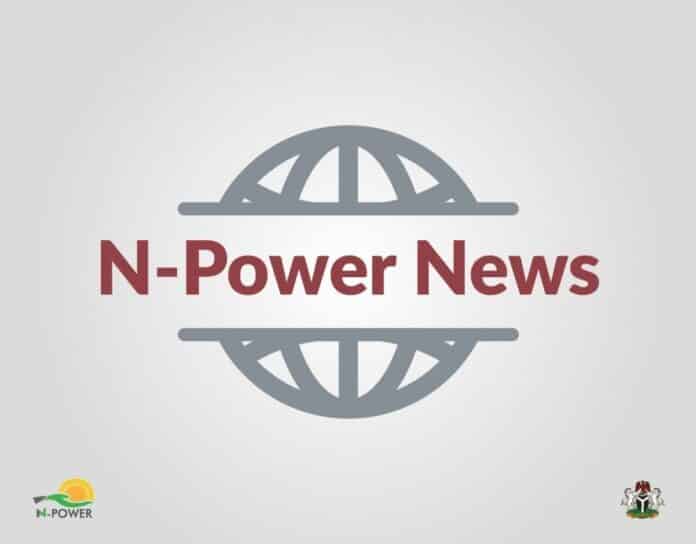 Latest NPower News For Today Friday, 18th February 2022 can be accessed below.

The Minister of Humanitarian Affairs, Disaster Management and Social Development, Sadiya Umar Farouq, gave the assurance in Abuja while delivering a farewell message at the end of the 6 weeks N-Knowledge training component of the N-Power Programme for Batch C1, held across the 6 geopolitical zones of the country…..Read More