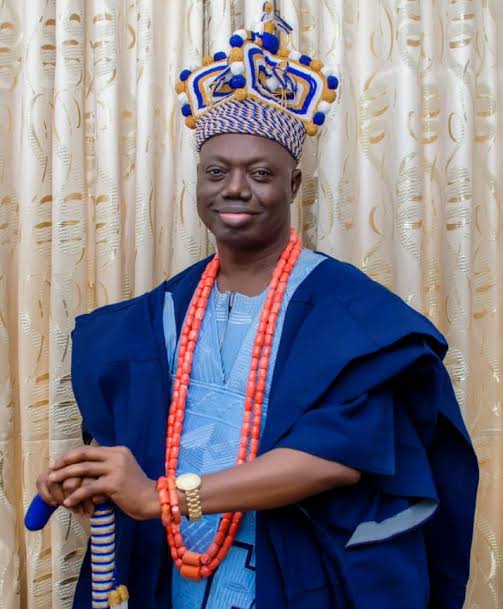 The ancient town of Ado-Odo is set to host top dignitaries and major decision makers including the Ogun State Governor, Prince Dapo Abiodun, MFR, his deputy, Noimot Salako-Oyedele, paramount rulers, Senator Solomon Olamilekan Adeola Yayi, Senator Tolulope Odebiyi, veteran journalist and Presidential candidate, Chief Dele Momodu for the final burial ceremony of the late Olofin Adimula Oodua of Ado-Odo, His Royal Majesty, Oba Abdul Lateef Adeniran Akanni.
Other key dignitaries expected to grace the occassion include the Ooni of Ife, Oba Enitan Ogunwusi, His Royal Majesty Oba Kehinde Olugbenle, the Olu of Ilaro and paramount ruler of Yewaland who will host other paramount rulers and other traditional rulers from Ogun State and beyond. Senators, members of House of Representatives and other elected leaders from the Southwest are also expected to attend the epoch-making event.
The 41-day prayer for the late Oba Abdul Lateef Adeniran Akanni, who passed away on January 7, 2022, will be held at Alamuwa Grammar School, Ado Odo, Ado Odo/Ota Local Government, Ogun State this Saturday, February 19, 2022 at 10am.
An important part of the event will be the official launch of the Oba Abdul Lateef Adeniran Akanni Foundation, a foundation set up in honour of the first-class royal father who positively impacted the lives of the people in the immediate community and beyond.
The Chairman, Programmes Committee of the Olofin Funeral Committee, Professor Bamikole Ogunleye, who spoke about the new foundation and its purpose said, “the Foundation will be at the forefront of the preservation of the ideals for which our highly revered Oba lived.”
Bamikole seized the opportunity to solicit the support of well-meaning individuals – in cash and kind – to the Foundation, as he explained that the Foundation was established for the benefit of humanity in the areas of Education, Healthcare, Peace Building and Community Development.
“All donations to this cause will be truly appreciated as we work together to ensure that the legacies of the Late Oba endure for a long time to come. We will, therefore, be delighted to welcome all well-wishers to the ancient town of Ado-Odo as we celebrate the life and virtues of our Late Kabiyesi and Immortalise his persona, name and his efforts and nation-building,” Ogunleye said.
Professor Ogunleye added that all plans have been put in place to host the invited dignitaries and other invitees to the event.