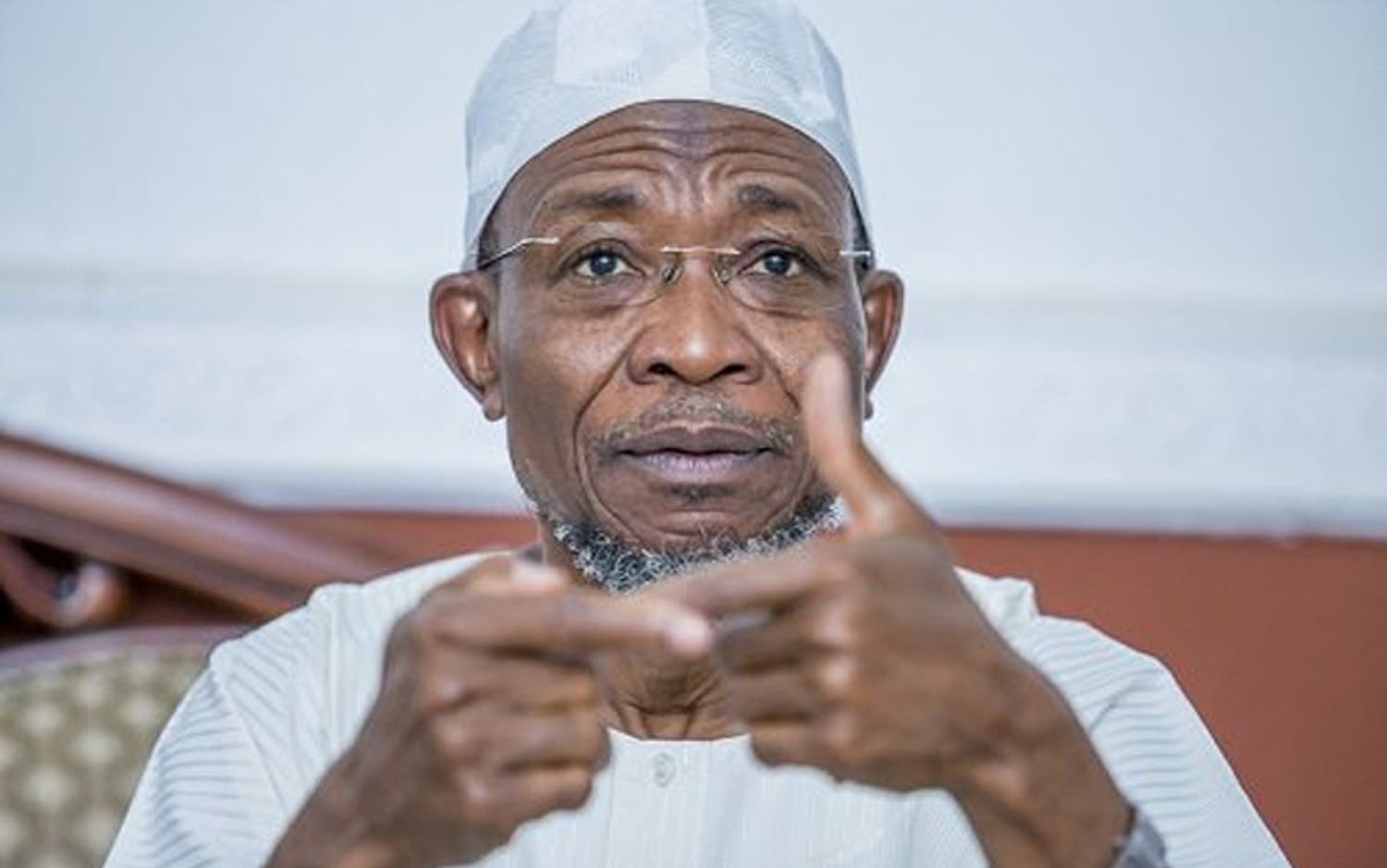 The Minister of Interior, Mr Rauf Aregbesola, has urged All Progressives Congress faithful in Osun to come out en masse and vote in the February 19 APC governorship primary elections to replace incumbent Governor Gboyega Oyetola with Moshood Adeoti, his anointed candidate.

“There is no harm in replacing someone who is not doing well and not in tandem with progressive ideals. That is what we are working on, and that is why we have come to you,” stressed Mr Aregbesola.

Mr Aregbesola, a former Osun governor, stated this in a statement by his media aide Sola Fasure on Thursday in Abuja.

At the end of a rally, the minister urged the party faithful to support Moshood Adeoti to emerge as the candidate in Saturday’s elections.

He explained that it was time to give someone with fresh ideas a chance to take the state to new heights of development.

On his part, Mr Adeoti promised to build on the legacies of APC in Osun as enshrined in the ideals of good governance.

He urged party members not to be afraid of sponsored violence but stand firm and defend their votes.