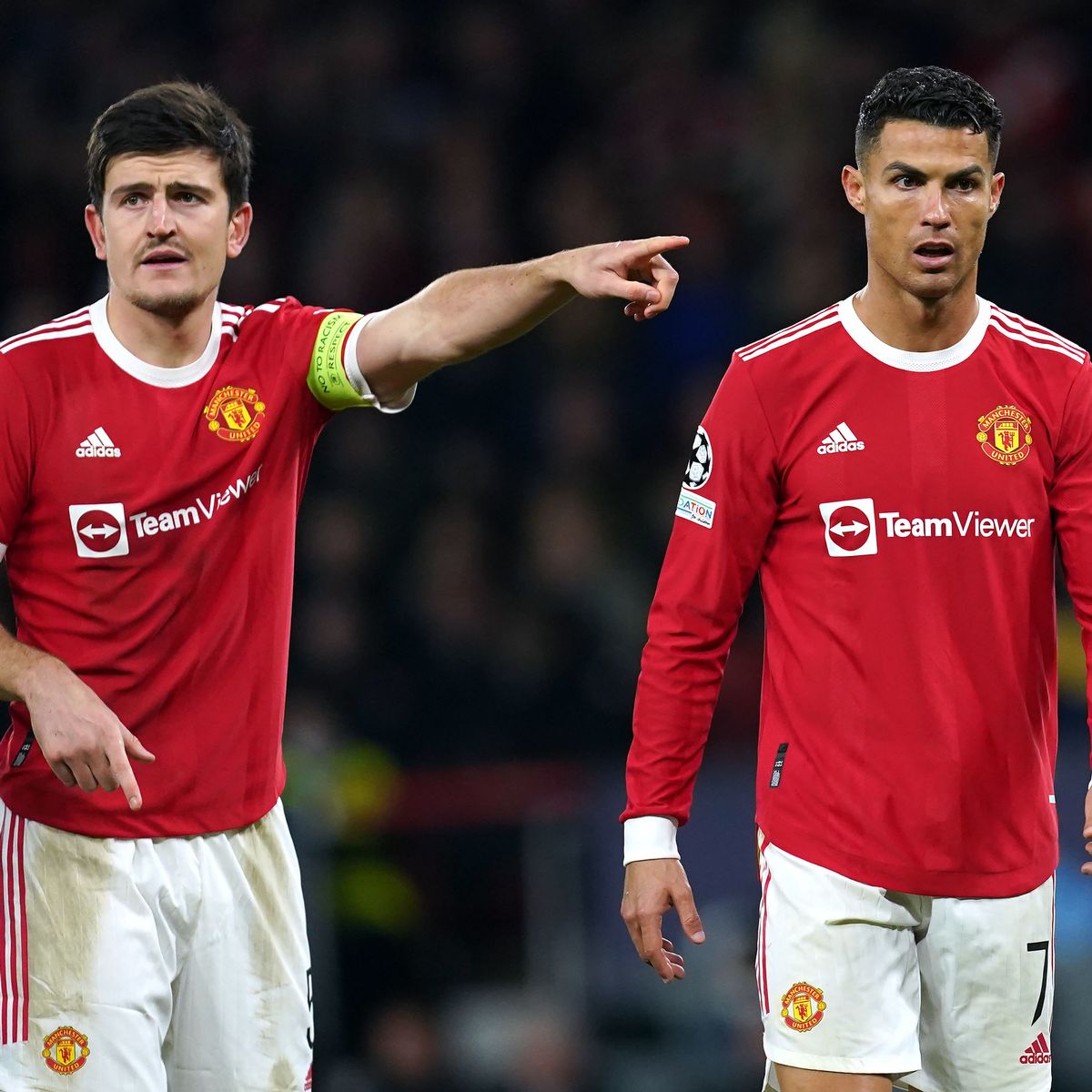 A former West Ham and Man City, midfielder, Scott Sinclair, has said that there are no influential figures at Manchester United.

A report from England had claimed that interim boss, Ralf Rangnick, has held talks with Ronaldo and Maguire over giving the armband to the former Real Madrid ace for the rest of the season.

And the report said Ronaldo and Maguire are locked in a ‘power struggle’.

Rangnick’s decision, according to the report, is to take the pressure off Maguire as he wrestles with his own loss of form.

The report further suggested that Maguire is reluctant to hand the captain band to Ronaldo because he fears he might lose the captaincy on a permanent basis.

“You look through the side and I don’t know where the leadership qualities are,” Sinclair told the talkSPORT talkSPORT.

“I look at [Raphael] Varane, he is just in the door and he’s not been brilliant, Maguire, obviously Ronaldo.

“Then you’re looking in the midfield, where I think the captain should be, that’s the heart of the team. That’s where I think, ideally, you want your captain.

“You’ve got [Scott] McTominay and Fred; McTominay for Scotland has got leadership qualities, but he is not picked every week.

“Bruno [Fernandes], for me, is not captain material and then you have got [David] De Gea.

“So I think there is a big problem at Manchester United with leaders anyway.”