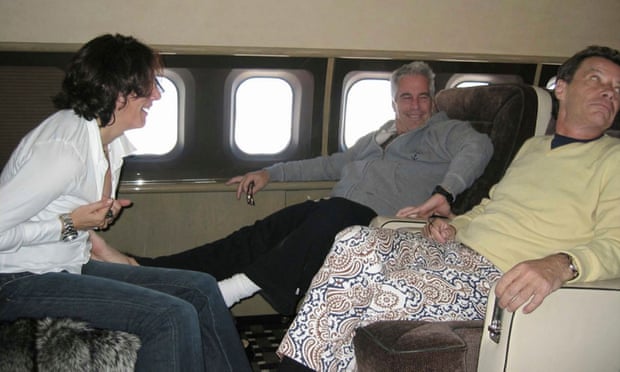 The former boss of a French model agency accused of rape and questioned on suspicion of supplying underage girls to the late American financier Jeffrey Epstein has been found hanged in prison.

The body of Jean-Luc Brunel, 75, was found on Saturday morning in his cell. The French prosecutors’ office confirmed the report and said an inquiry had been opened into the cause of death.

Brunel was arrested in December 2020 at Charles de Gaulle airport before boarding a plane for Dakar.

He was under investigation on allegations of the alleged rape of minors and sexual harassment. Investigators had also questioned Brunel on suspicion of the human trafficking of underage girls for sexual exploitation. He was being held on remand in La Santé prison in Paris.

Several top models had come forward to accuse him of sexual assault and rape and French police had reportedly interviewed hundreds of potential witnesses. Brunel had denied any wrongdoing.

In the 1990s, Paris-born Brunel was a model talent scout and boss of the agency Karin Models. After he was banned from the agency in European 1999 following a BBC undercover report on abuse in the fashion industry, he moved to the US and founded MC2 Model Management with funding from Epstein. He is credited with discovering a number of supermodels including Christy Turlington and Milla Jovovich.

He met Ghislaine Maxwell, Epstein’s partner, in the 1980s and she had introduced him to Epstein.

Brunel had been released on bail last November but had been ordered to return to prison to await trial.