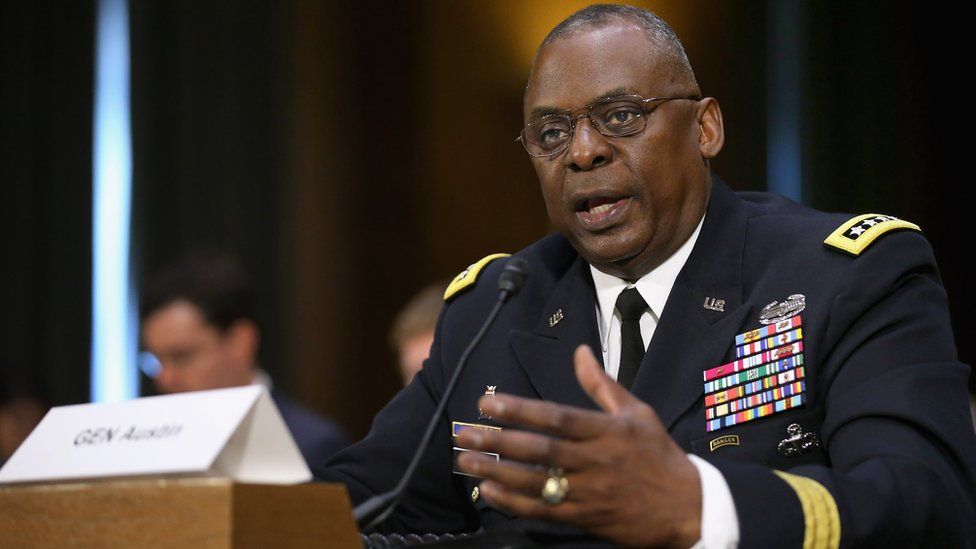 The US defence secretary, Lloyd Austin, on Saturday appeared to compare Russia’s military to a snake that was uncoiling and preparing to strike Ukraine, after a massive military buildup that has stoked the biggest east-west crisis since the cold war.

Austin, speaking on a trip to Lithuania, said he agreed with president Joe Biden’s Friday assessment that Russian president Vladimir Putin has made a decision to stage a new invasion of Ukraine.

“They are uncoiling and are now poised to strike,” Austin told a news conference in the Lithuanian capital, Vilnius, ahead of talks with increasingly anxious Baltic leaders.