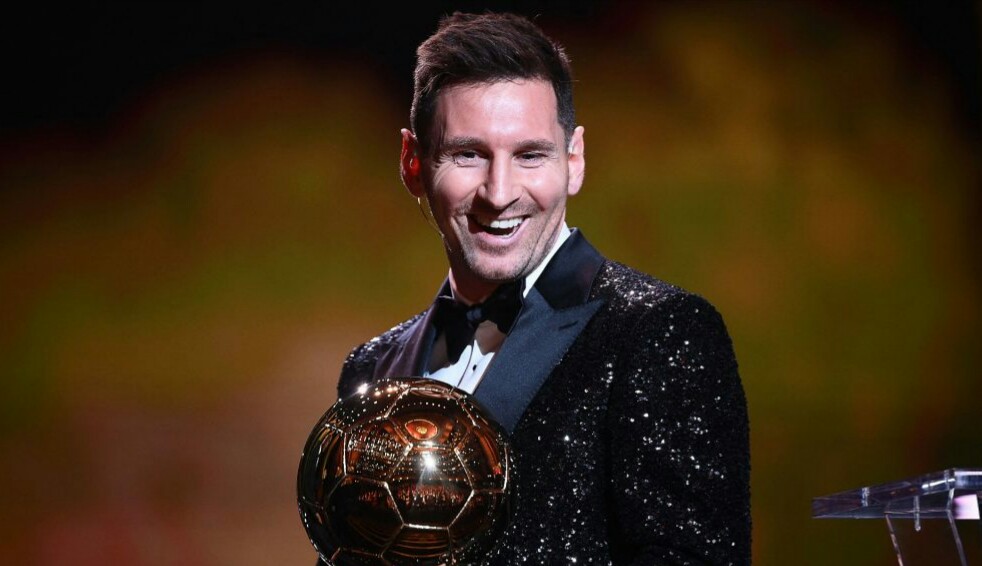 The veteran midfielder also expressed his surprise that Liverpool’s Mohamed Salah did not make the Best XI.

Lewandowski scored an incredible 41 Bundesliga goals in just 29 games and 48 in all competitions in an exceptional 2020-21 season with Bayern Munich.

However, the Poland international came behind Messi, who grabbed it for the seventh time.

“We know that it’s decided by journalists’ votes, and the winner, if everything goes well, is based on who gets the highest number of votes, and that’s why Messi won,” Muller told MBC Masr when asked about the decision to overlook Lewandowski.

But in Munich, we have a different opinion because we see Robert Lewandowski score and play everyday, and in Egypt, it’s normal that many see [Mohamed] Salah worthy of the prize, I can understand that because everyone wants that player who represent their team or country to win, the same for South American fans and journalists who saw Messi in the Copa America,” he said.

The Germany international, however, maintained that individual awards are not the most important thing in football but what happens on the field.