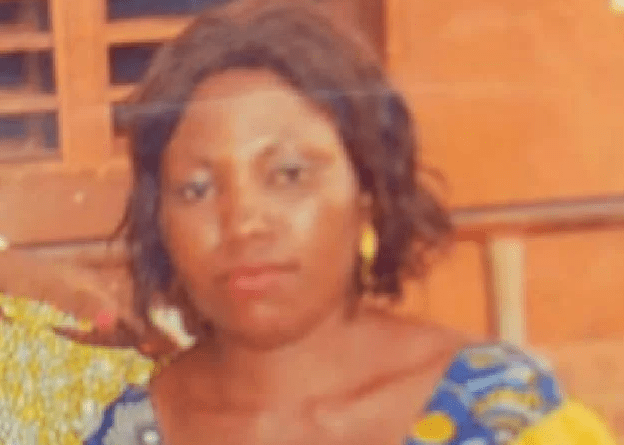 The corpse of a mother of three, Fatimo Olamide, is being held at the Lagos State University Teaching Hospital’s morgue over N860,000 outstanding medical bill.

It was learnt that Olamide was admitted at the Intensive Care Unit of the hospital for a terminal illness and underwent a surgery before she died on Monday, February 14.

Her father, Shamusideen Shobowale, a 64-year-old retiree, said the family had spent about N1m – sourced from relations and friends – on Olamide’s treatment and were only able to raise N200,000 out of the N860,000 outstanding.

Shobowale, who retired as a head watchman at Ikorodu Senior Grammar School, said Olamide was supposed to be buried in accordance with Islamic rites, lamenting that the family was sad the burial was being delayed.

He urged the state government and well-meaning Nigerians to come to his aid so that his daughter’s would be released for burial soon.

He said, “My daughter was admitted at LASUTH early this month and she underwent a surgery. We spent about N1m on her treatment but she later died. We are appealing for solidarity so that she can be buried. She is survived by husband and three children.

“Our hospital bill is N860,000. The family contributed and we could only raise N200,000. I don’t have any means to pay the bill and the hospital is insisting that we should look for the money. I retired about two years ago but till now I have not got my entitlement.”

In a response to a text message by our correspondent requesting whether the hospital would give the family any concession, the LASUTH Chief Medical Director, Prof Adetokunbo Fabamwo, simply said, “The Medical Social Work Unit takes care of cases like this.”