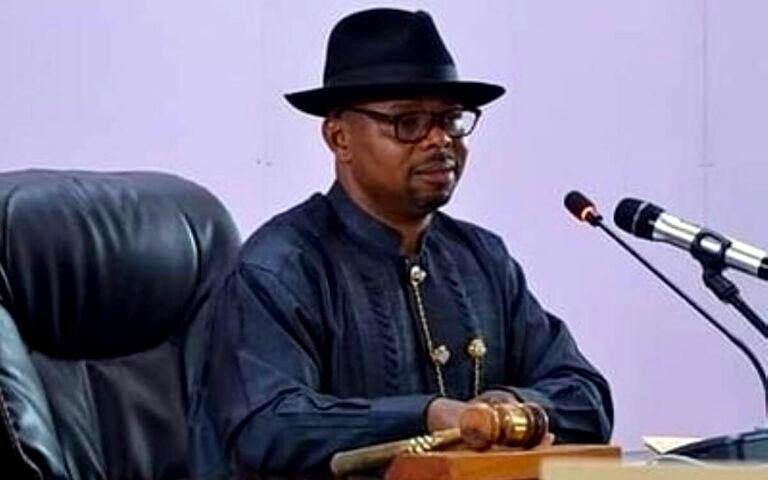 Recall that Odefa on Saturday raised alarm over an alleged plot by some individuals to remove him from office as the Deputy Speaker of the State House of Assembly.

Odefa who alleged that such clandestine moves were in connection with his decision to remain in PDP added that “I do not have any moral ground or justification to abandon the party that has been so good to me.”

Addressing a press conference in Abakaliki, the four terms lawmaker further added that “I’m aware that there are already some clandestine moves to possibly incarcerate, intimidate, and harrass me; members of my family and my political associates.”

According to him, “I am aware that there is a move to make illegal attempt to remove me as the Deputy Speaker of the Ebonyi State House of Assembly, a position that my colleagues have found me worthy and capable of manning for some years now.”